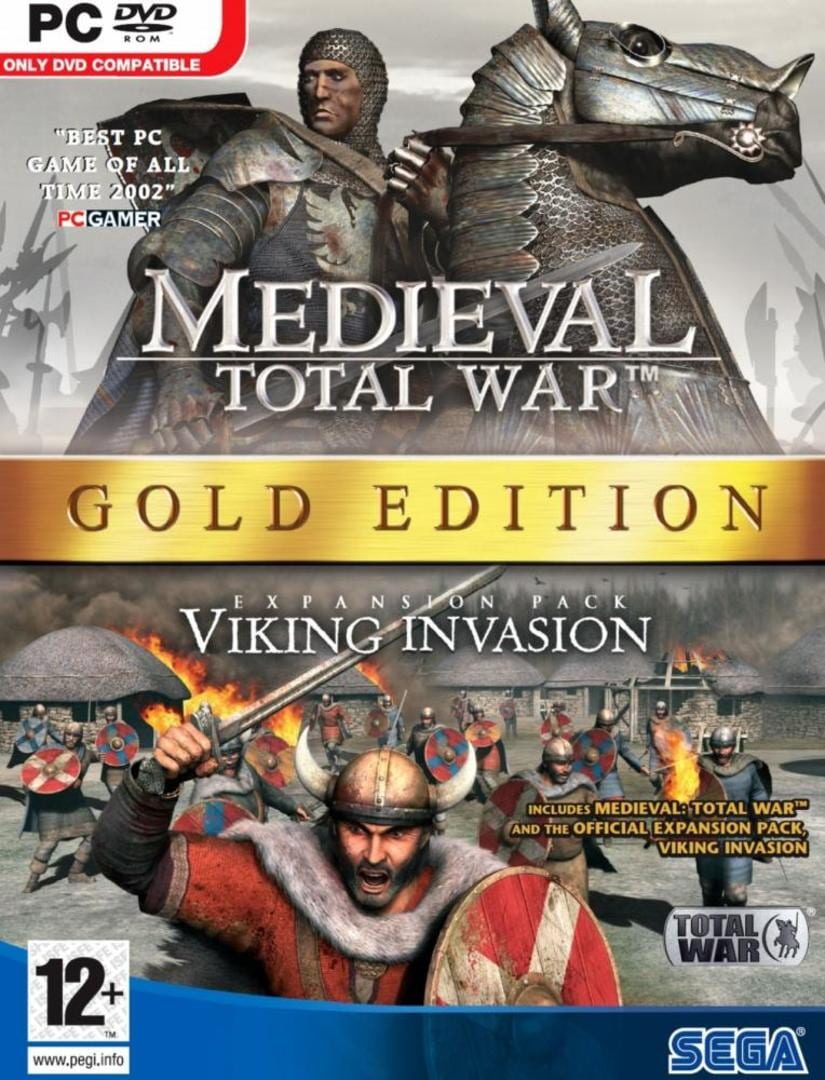 Medieval: Total War - Gold Edition is a Strategy game, developed by Creative Assembly and published by Sega, which was released in 2006 and included the Viking Invasion expansion.