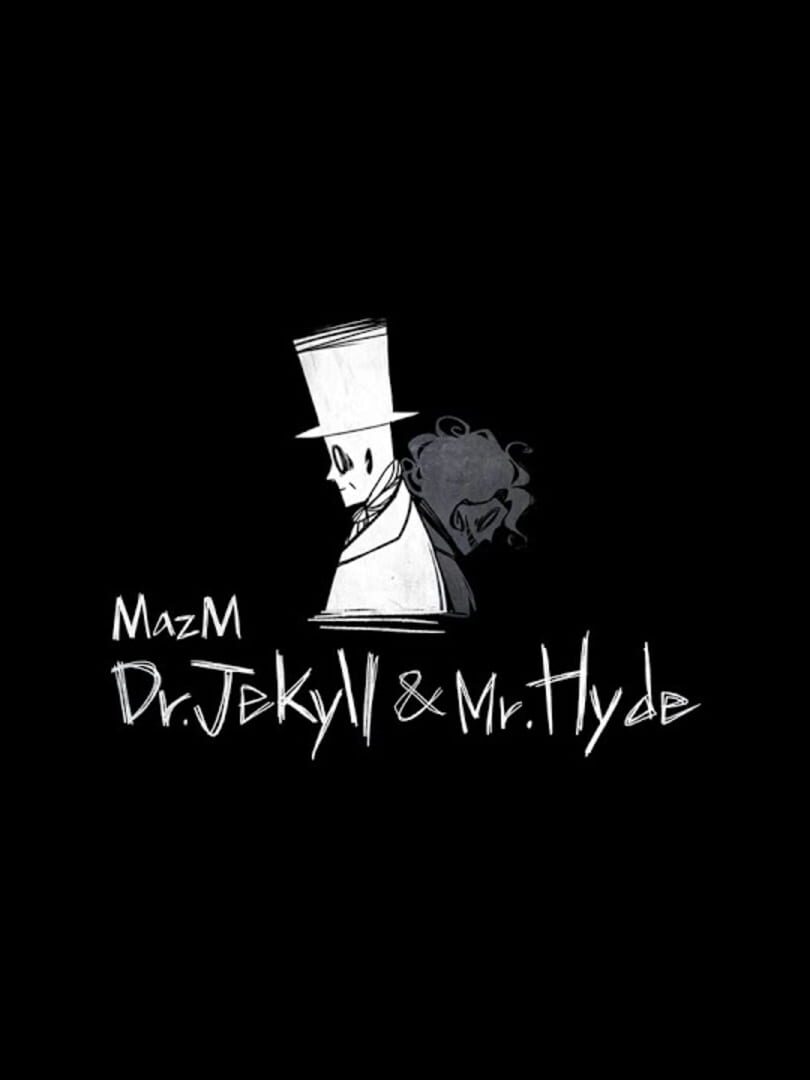 One that challenges to the limit and the other the true path. A shocking revelation will occur through this psychological thriller!

"MazM: Jekyll and Hyde" is a darkly entertaining adventure game based on the classic 1886 novel "The Strange Case of Dr. Jekyll and Mr. Hyde" by Robert Louis Stevenson, in which you'll tackle the mystery from a totally new angle!

You'll travel back to 19th century London and view the city through the eyes of Mr. Utterson, a lawyer that walks the true path hunting for clues to solve a disturbing mystery, and Mr. Hyde, who has been pushed to his physical limits. Wander the streets of this psychological thriller and prepare for an ending you would never expect!

The version of London presented in "MazM: Jekyll and Hyde" has a dark, heavy atmosphere, creating a sense of the eerie and macabre. The stunning artwork and unsettling music help to further intensify the disturbing nature of the game.

Travel throughout London searching for clues, and allow the world of this classic novel to envelop you as you experience the tale of one man's many challenges and potential downfall!