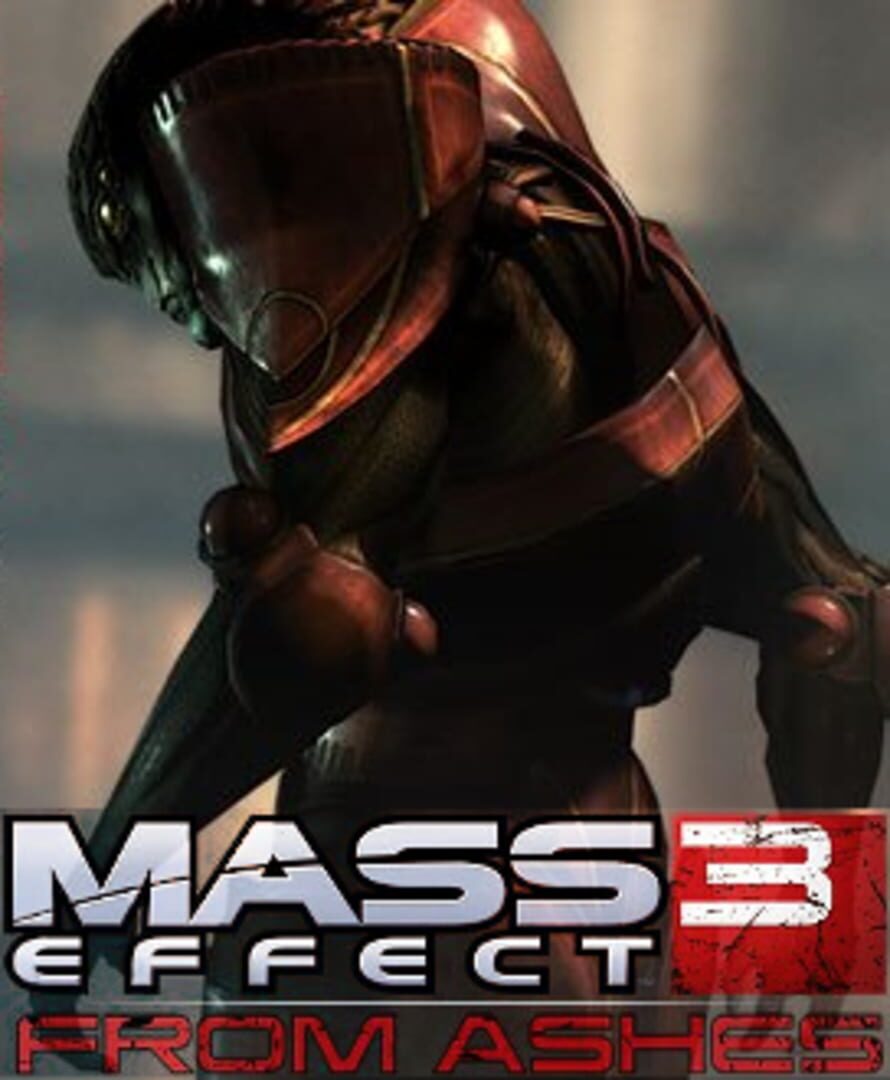 Cerberus has attacked Eden Prime and taken over a human colony. Alliance forces are stretched too thin fighting the Reapers and are unable to offer support. Intel indicates that Cerberus is after a Prothean artifact and has found it. Shepard must infiltrate the colony and recover the artifact.