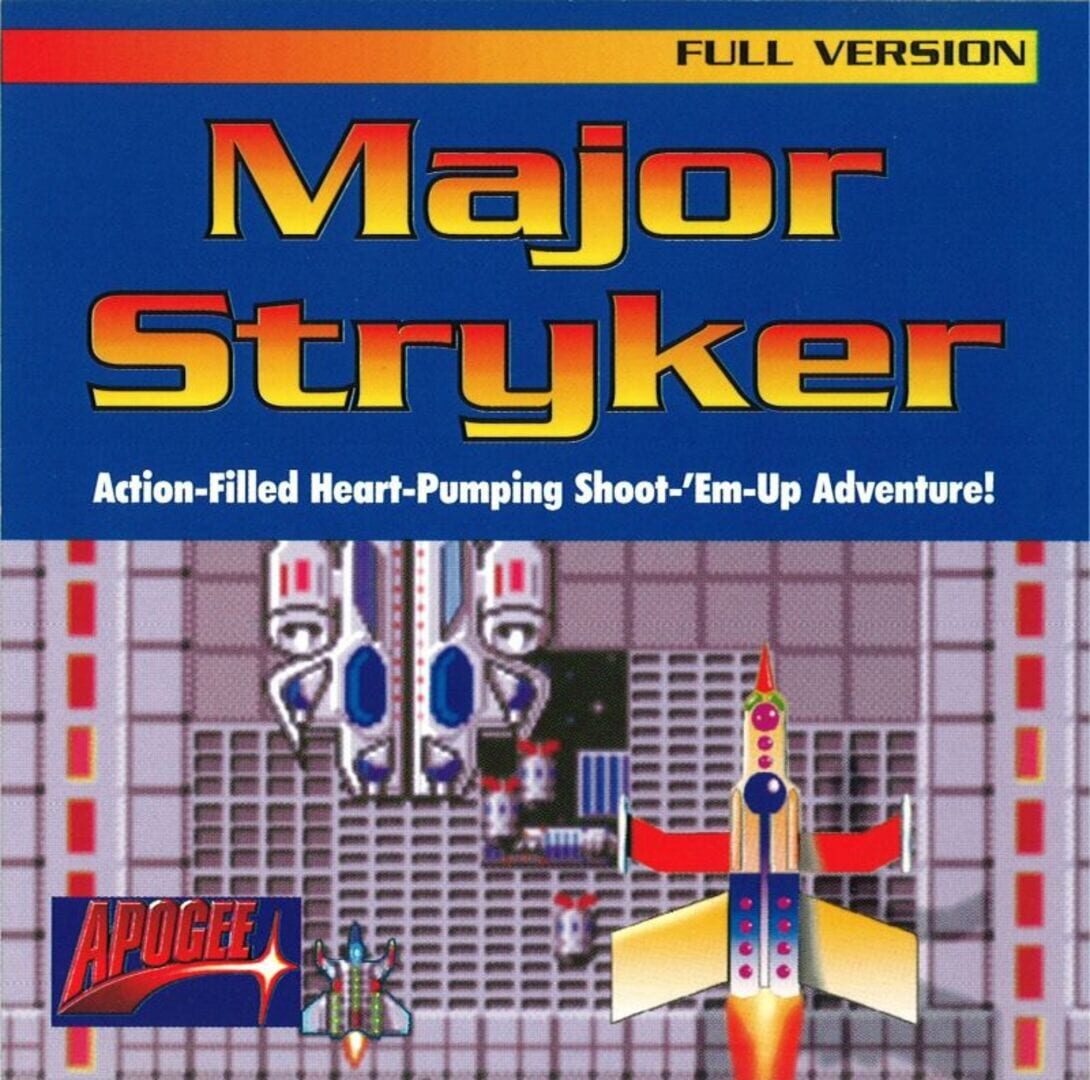 In the not-so-distant future, the calamity of World War III led to eventual world peace. But, it didn't last. Earth was invaded by alien marauders - the Kretons. Earth's united military force, still depleted after the mighty onslaught of WWIII, was not nearly sufficient to repel the numerous Kreton attacks.

It was discovered that the Kretons had used a wormhole to invade our region of space from their home worlds. And with that knowledge Earth called into action Major Harrison Stryker, hero of WWIII, to travel back through the wormhole and destroy the Kreton's home world headquarters.

With almost no chance of success, you accept the mission...