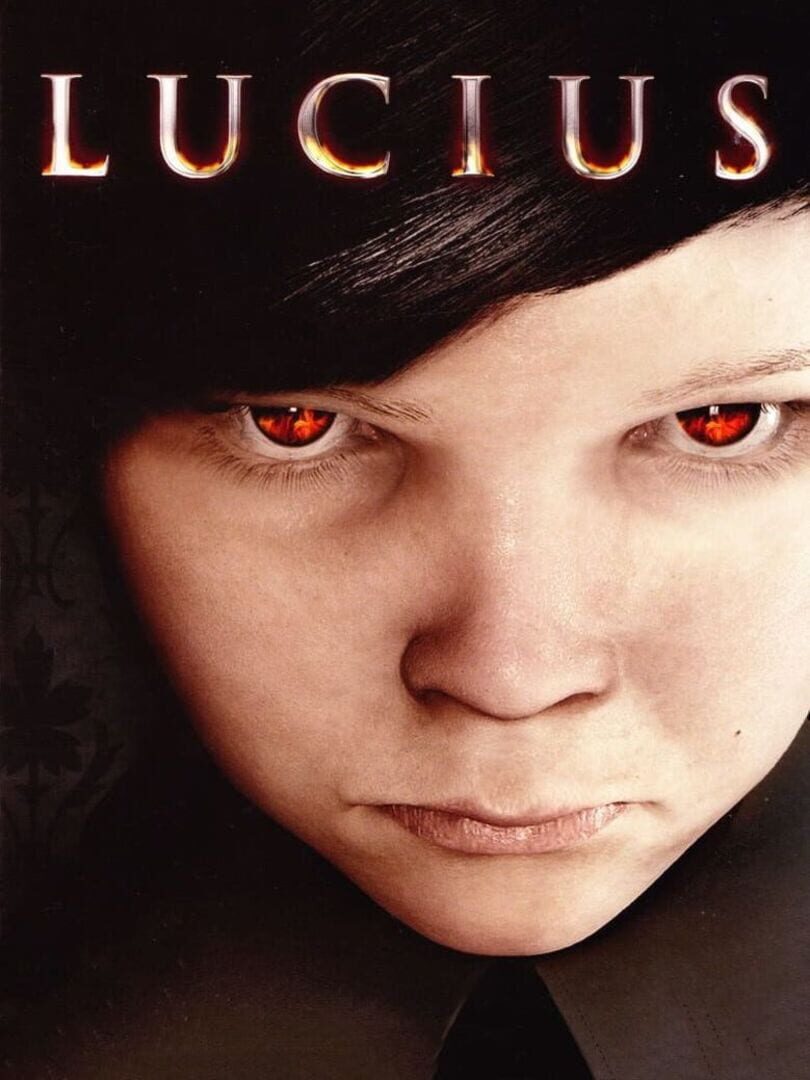 “Here is wisdom. Let him that hath understanding count the number of the Beast: for it is the number of a man; and his number is Six hundred threescore and six.” - Revelation 13:18

When little Lucius was born on the devilishly significant date of June 6th, 1966, no one expected him to be anything other than a normal little boy. His childhood, spent in a luxurious manor, was as normal as every kid’s childhood years - well, except for the extreme wealth of his parents, as Lucius grew up with everything he desired and more. Everything went to Hell, in a manner of speaking, when Lucius turned 6. The Devil, who is his real father, manifests himself in his dreams the night before his birthday revealing to Lucius his true heritage. It’s up to Lucius to bring Hell on Earth using any and all means necessary.

Orchestrate deadly accidents, using items, tools, and hell’s powers such as telekinesis and mind control. By combining classic adventure gameplay with the freedom and openness of a 3D world, you’ll have to use your wits and ensure no one knows of your fiendish mission until it’s too late! 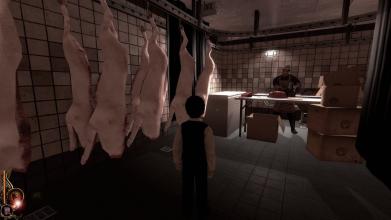 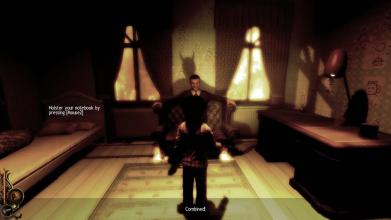 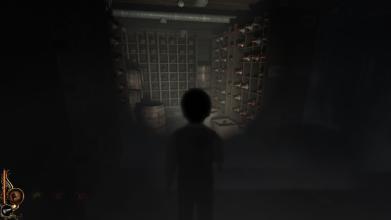 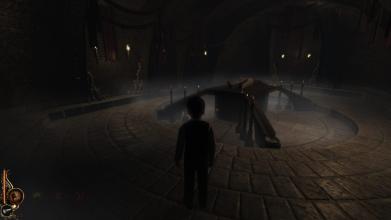