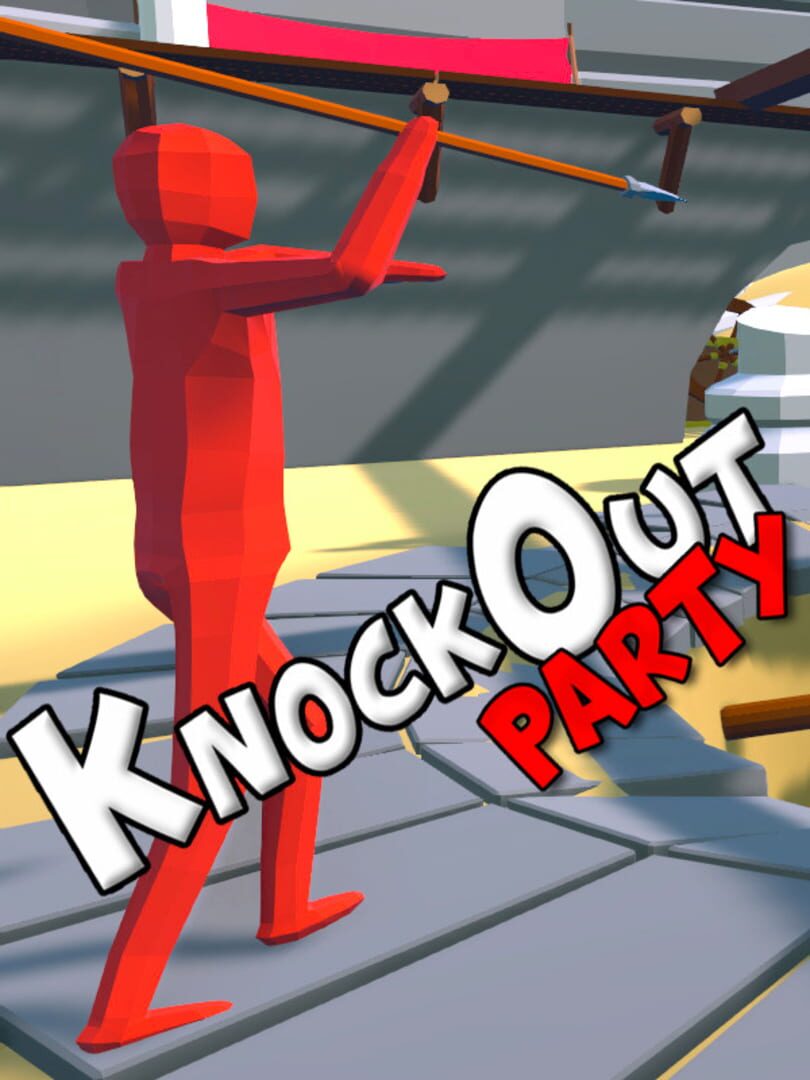 KnockOut party is a physics-based 4 players arena fighting game. With fake death feature that allows you to overcome obstacles in a non-standard way and take a shortcut. Knockout your opponent via weapons, game objects or even unarmed.

ONLINE MULTIPLAYER
Take part in online battles of up to 4 players. Play with friends or other players from around the world.

PHYSICS-BASED GAMEPLAY
Game characters are controlled by physics. The level contains physical objects that interact with the character and with each other. So kick the barrel and beat your friend.

FAKE DEATH
You can pretend to be dead. It also allows you to overcome obstacles in a non-standard way and take a shortcut.

VARIOUS MAPS
A variety of game levels with thematic surroundings. Fight with friends in different scenery. From ancient Rome to the roofs of skyscrapers.

FUN
Due to the fact that the gameplay is built around the physical interaction of objects and characters, unique situations are generated, which are always fun to watch.

There are so tiny amount of pure physics ragdoll games so we've come up with an idea that we have to do it, and here we are :D