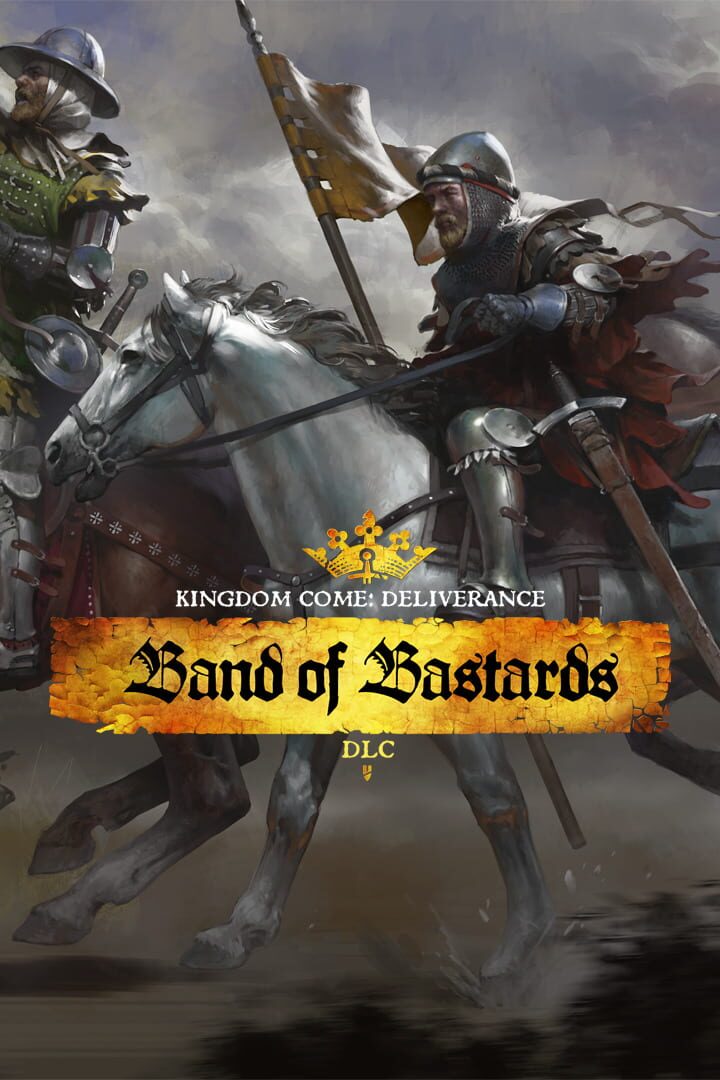 The roads around Rattay are far from safe, so Sir Radzig Kobyla has enlisted the help of an old acquaintance, the impoverished but wily Baron Kuno of Rychwald, and his infamous mercenary band. Radzig sends Henry to guide the band around the territory... and to keep their unbridled appetite for trouble in check. They set out to patrol the province and soon discover that Radzig's sworn enemies from long ago have come to settle old accounts. The rival bands engage in a tit-for-tat war that finally culminates in an inevitable showdown.