Compare & Buy Interrogation: You will be deceived CD Keys

CD KEYS > Games > Interrogation: You will be deceived 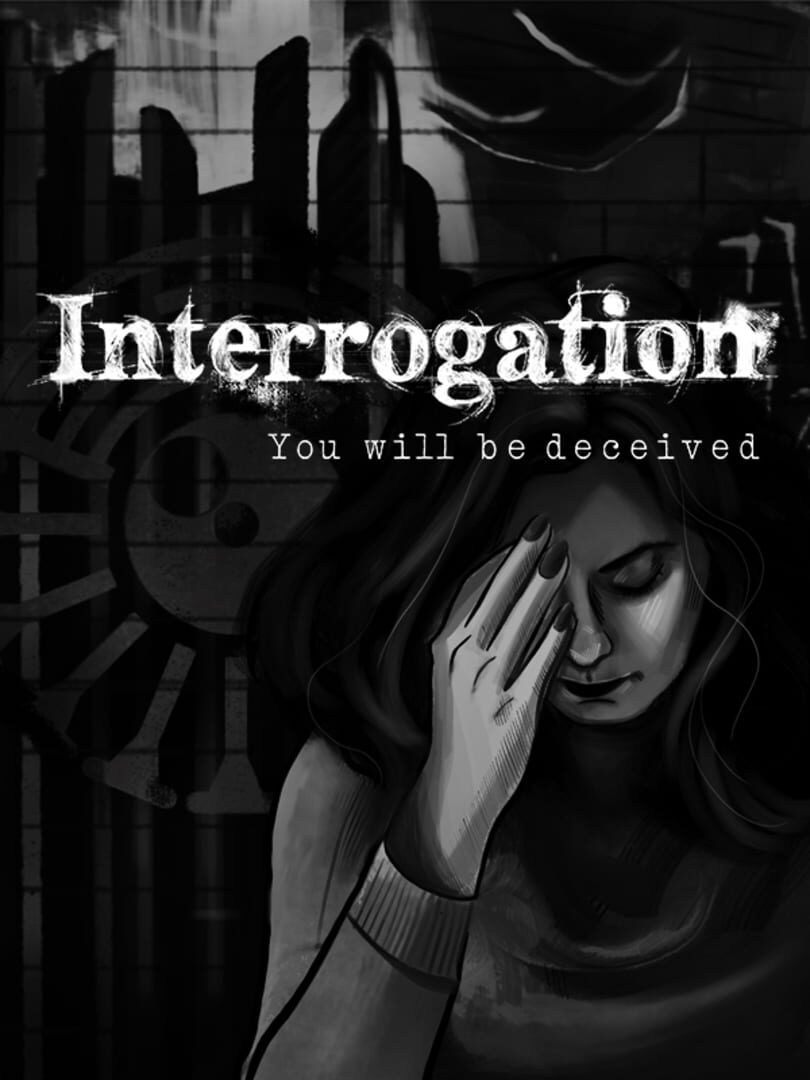 As a police detective tasked with bringing down a dangerous terrorist group, you fight on two fronts: interrogating suspects & managing your team and its reputation. With time running out, how far will you go to stop these criminals? Manipulation, threats or even torture? Does the end justify the means?

FEATURES:
- Explore deep and increasingly difficult conversational puzzles to get to the bottom of a terrifying conspiracy
- Show your management skills balancing your cases, team, budget and the police force’s relationship with the public
- Reach one of multiple world-defining endings - where will your choices lead you?
- Meet over 35 complex and realistic characters
- Immerse yourself in the expressive noir art based on real actor footage and atmospheric music

GAMEPLAY:
In the pursuit of terrorist organization The Liberation Front, you have to coordinate your team to gather information, manage your limited budget and deal with the press hot on your heels for a good story. But that is only half of it:Your main task as lead investigator is interrogating suspects. Understanding their backgrounds, and thus their motivations, is key in choosing whether intimidation, guile or empathy is the right approach. There is no universal solution – but the clock is ticking relentlessly.
As you’re closing in on the true culprits and your suspects are getting more resistant, the interrogations become increasingly difficult. Uncover the truth through complex conversations, psychological manipulation and other techniques.

The Liberation Front will not be easily dismantled.

THE GAME'S PURPOSE:
Interrogation is a narratively immersive convo-puzzle game that challenges common preconceptions about highly relevant contemporary subjects like terrorism, police brutality and the power imbalances between citizens, the state and large corporations. The game follows in the footsteps of games like "This War of Mine", "Papers Please", "This is the Police" and "Orwell" in that it tries to raise important moral, ideological and practical questions in the minds of the players.

Be the lead detective that brings down a mysterious terrorist organization: The Liberation Front. Use a complex conversational simulation system to interrogate and psychologically manipulate realistic suspects in a noir game about political radicalization and authority abuse.

Rich or poor, progressive or conservative, women or men, the Liberation Front's potent lure fills its ranks with people from all layers and corners of society. They want to violently dismantle social order as we know it and to rebuild it from the ground up. Can you stop them? Will you stop them? 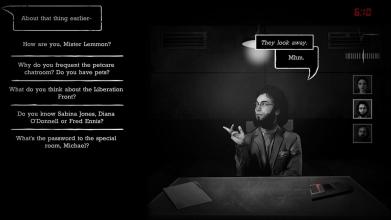 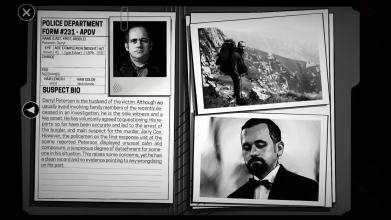 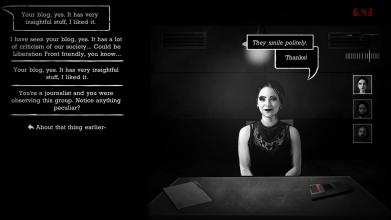 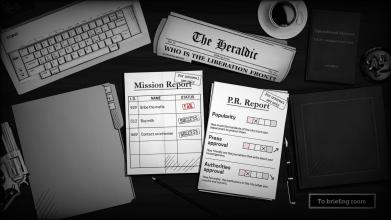 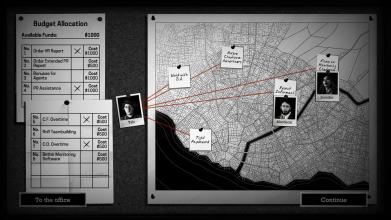 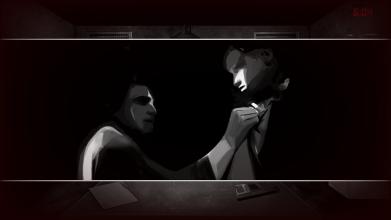 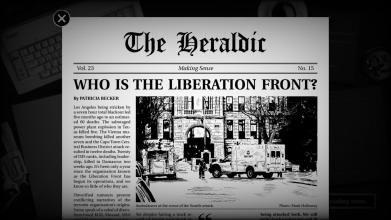 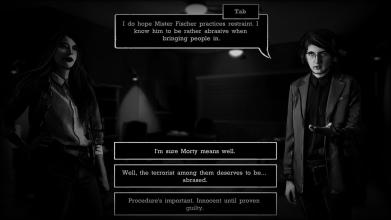