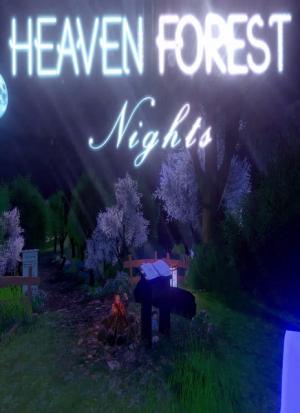 The sequel to the Heaven Forest series.
While the first game was about the meaning of life, this new one is about its opposite: what is the meaning of death?
Since we are sentient beings who know that sooner or later we will die, do our efforts in the everyday life have a meaning at all? 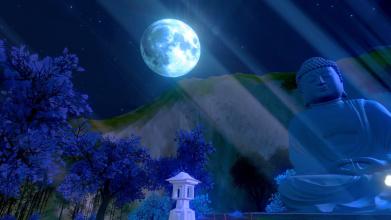 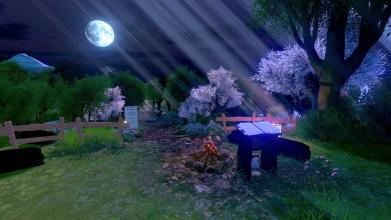 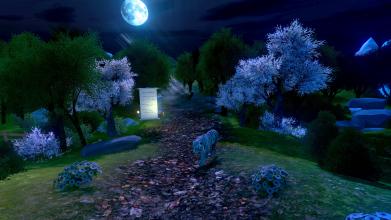 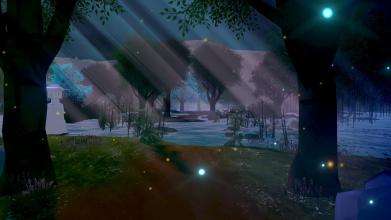 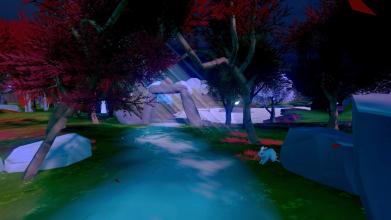