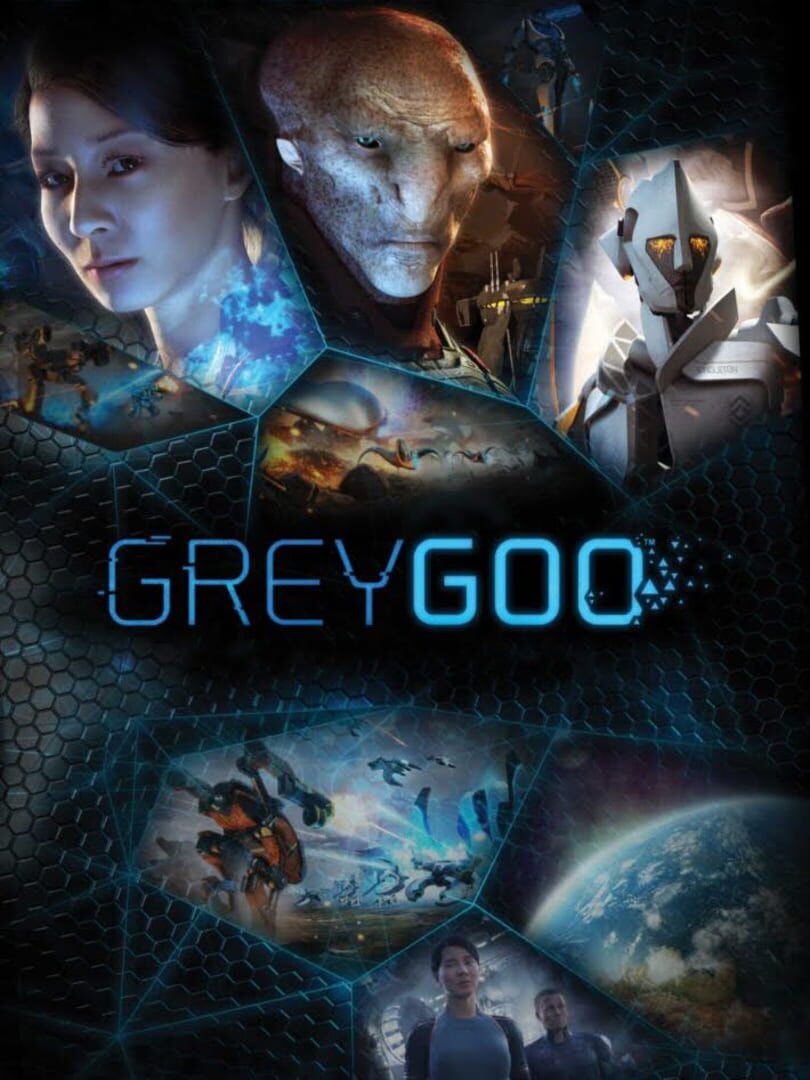 Grey Goo CD Key is regarded to be a real time strategy based, sci-fi game. Its producer is Six Foot and developer is Petroglyph Games. The publisher of the game is Grey Box and its composer is Frank Klepacki. It was released for MS Windows on 23rd January 2015. The game based upon grey goo scenario, is said to feature a playable faction. It is both a single player and multiplayer game. This game boasts of allowing the players to choose any of the three playable factions, namely the Beta, Goo and the Humans. They are to be used to be played in competitive multiplayer mode or for completing single player campaign. Every faction has its own structure, play style and units along with its own segment.

Beta version of the game relies upon mobility, power and speed for dominating the battle using battle machines. The story is set 500 years after the human race ventured first explored the solar system. The game’s original release date was on 13th March 2014. On 11th June 2015, three new missions based on single player was released titled ‘DLC Pack Emergence’. The game got excellent ratings from the critics for its blending the new and the old and to come up with something that is fresh for its fans to enjoy.