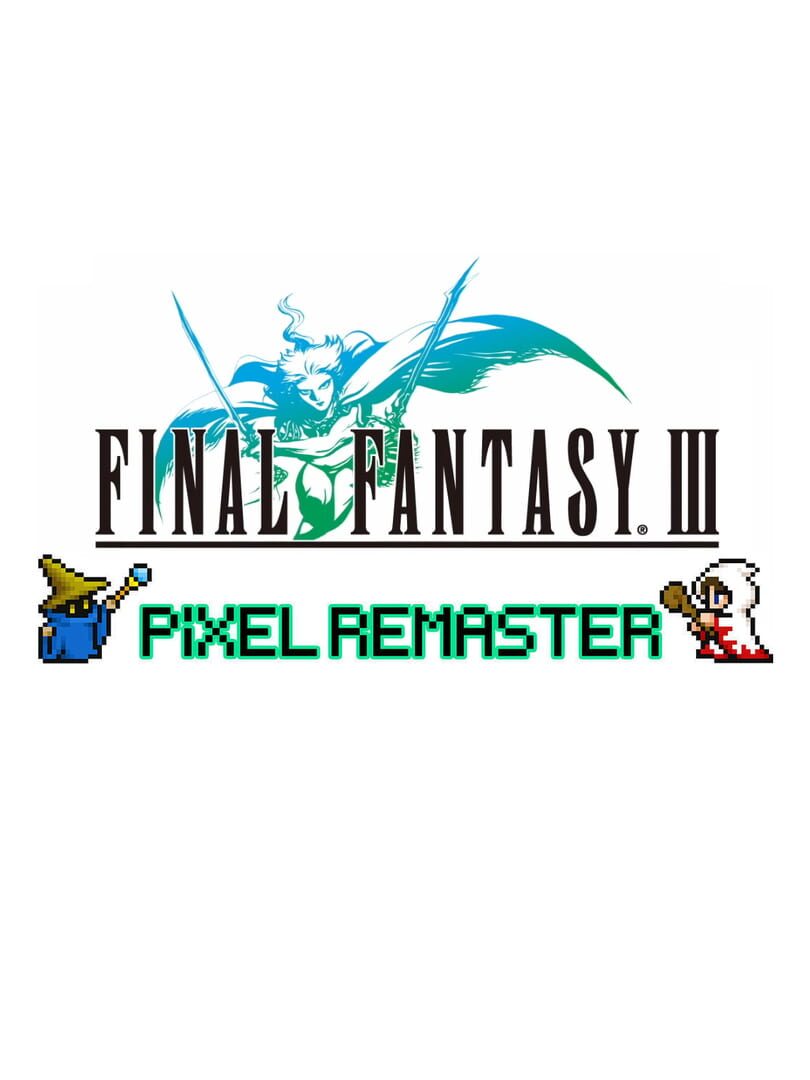 An earthquake opens up a previously hidden cavern in Altar Cave near the village of Ur on the floating continent. Four young orphans under the care of Topapa, the village elder, explore the earthquake's impact and come across a crystal of light. The crystal grants them a portion of its power, and instructs them to go forth and restore balance to the world. Not knowing what to make of the crystal's pronouncements, but nonetheless recognizing the importance of its words, the four inform their adoptive family of their mission and set out to explore an overworld outside the area in which they were brought up, in order to bring balance back to the world.

Their adventures lead them to discover that there lies a whole world beyond the boundaries of the floating continent upon which they were living. In the world below, they discover a warlock named Xande, one of three apprentices to the legendary Archmage Noah, is trying to possess the crystals of light, so as to bring forth chaos and disorder. The four warriors eventually arrive at the Crystal Tower where they discover that the Cloud of Darkness is the source of the recent events. The Cloud attempts to create a similar situation to the Flood of Light a millennium earlier so that the world is pulled into the void. The Light Warriors traverse into the domain of the dark crystals to free the imprisoned Dark Warriors and defeat the Cloud of Darkness, thereby restoring the crystals and balance to the world. In the DS remake, there are several "side quests" that can also be completed. 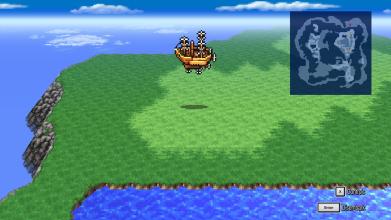 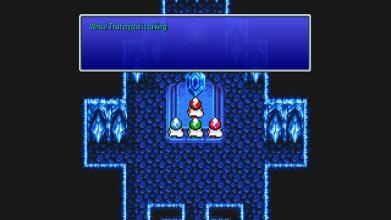 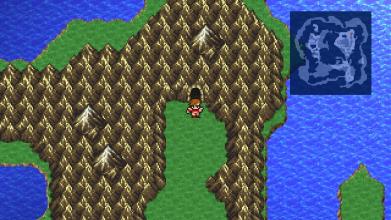 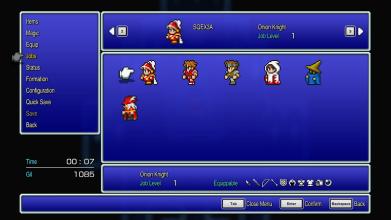 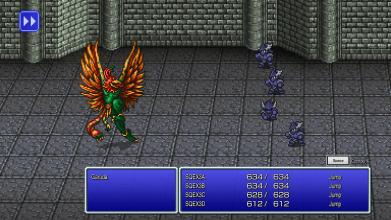 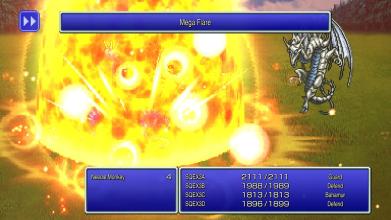