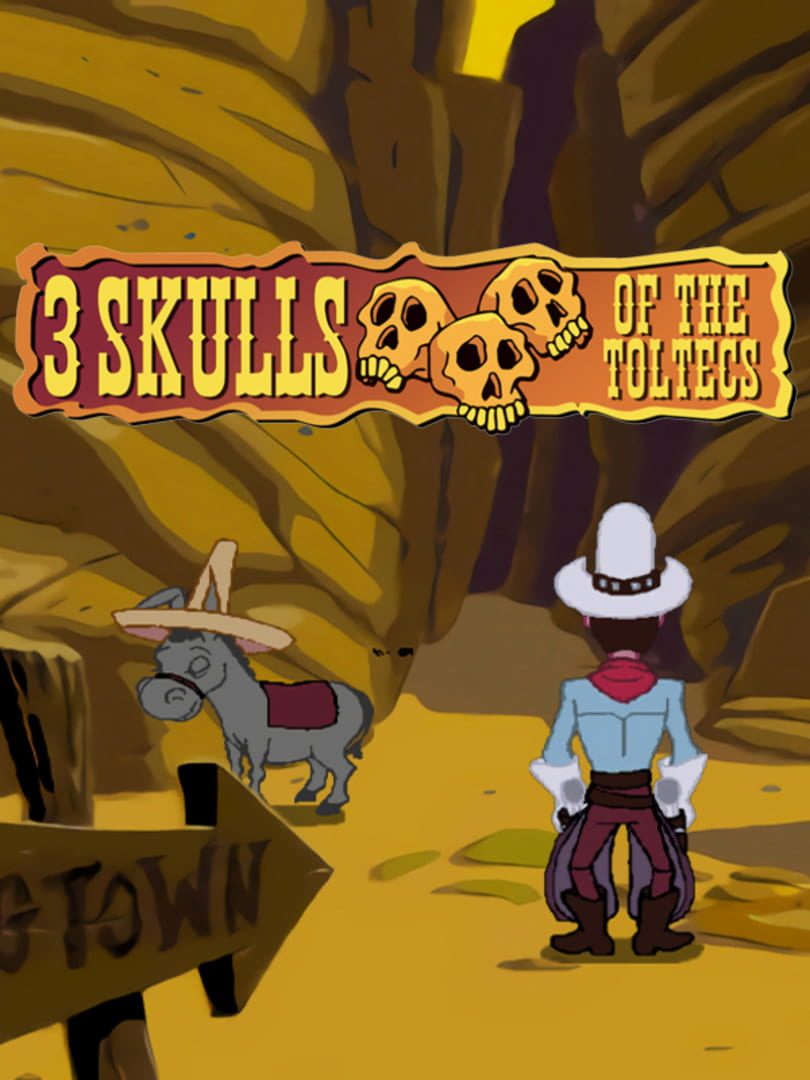 3 Skulls of the Toltecs was one of the last classic point & click adventure release in 1996, now you can play it again in this wonderful remastered version with enhanced graphics up to 4k.

The action takes place in a very specific place at a particularly chaotic time in the history of the far and wild west: on the border with Mexico, where, in 1866, the Juaristas fought against the French troops of the Emperor Maximilian, while the Apaches and the American soldiers, just finished the American Civil War, faced what would be the conquest of the West. In fact, Fenimore Fillmore is a veteran of that war, who roams the region and finds himself, by chance, with a violent scene in which he ntervenes saving an old peddler who reveals an incredible secret about a fabulous treasure.