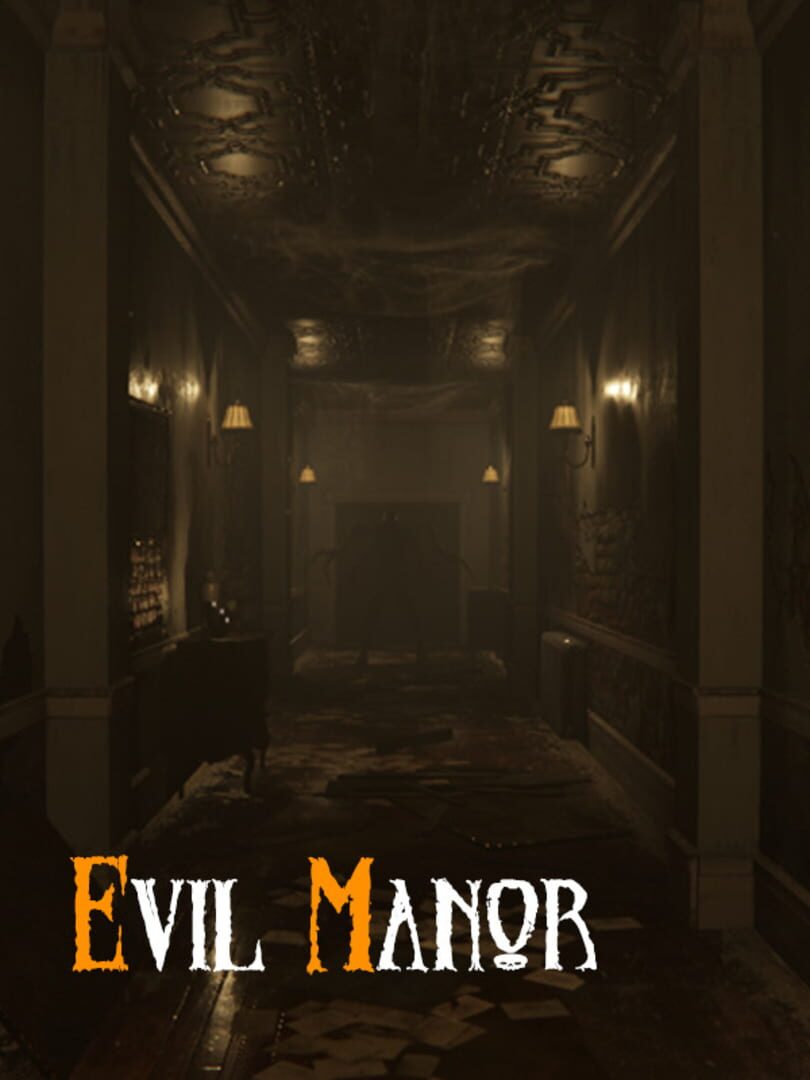 Evil Manor is a first-person psychological horror game. Explore a mansion full of mystery where AHMED seeks the truth about his father, a journalist who disappeared in that mansion 5 years ago. Enjoy a true horror experience.

MILASA family vanished november 13, 1992 in the Al Hoceima provence in Morocco. the six members of this family disappeared without a trace and their whereabouts remain unknown. This case has been classified as "mysterious" by much of the press and those involved with it.

In mid-1993 Judge Said Mahmud ordered an investigation. No neighbor or relative had any knowledge of what had happened to the MILASA. No family left all their possessions in the house, even money and documents, some neighbors say that this mansion is enchanted, but nobody dares to approach that place.

Jamal, journalist and friend of the family, did not stop searching, until on March 13, 1996, he raided the MILASA Manor looking for clues and an answer, a week later, it was no longer known Nothing about him, his son Ahmed never knew what happened to his father, another case classified as "mysterious".

When buying the mansion, Ali, the head of the family, decided to reform the mansion, an elderly gentleman known as EL MEZIANI lived in it, wounded he sought refuge in Melilla, being welcomed by a Spanish general. After being cured returned to his home in Ajdir,where he died in 1912, buried in the Mabarate Al moujahidines cemetery, according to some neighbors, her soul is still in the mansion.

On November 13, 1998, Ahmed decides on his own to go to the mansion, looking for clues, to find out what really happened to his father.