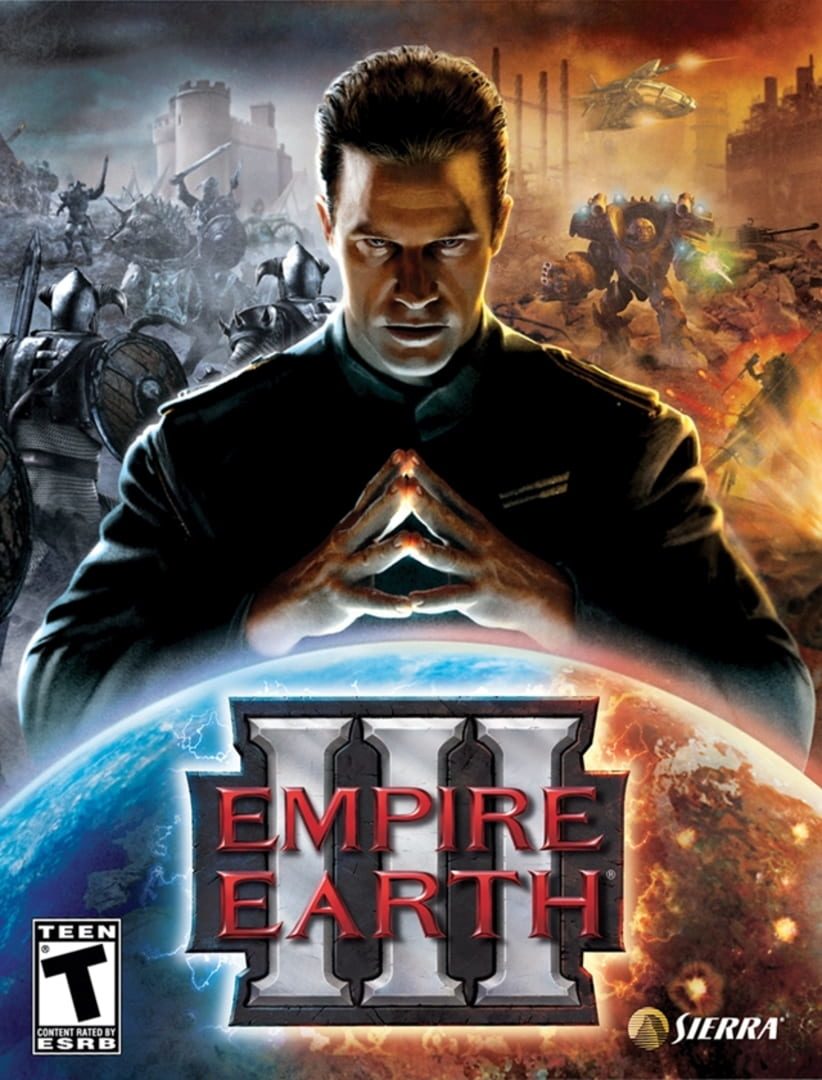 Empire Earth III is a real-time strategy video game developed by Mad Doc Software and published by Sierra Entertainment, released on November 6, 2007.[1][2][3] It is the latest installment of the Empire Earth series and has generally received widespread negative reviews.[4]