Drive on Moscow: War in the Snow, a strategy game from the award-winning makers of Battle of the Bulge, invites you to take command of the pivotal battle of World War II!

Defend the homeland as the Soviets, or lead a bold push to seize the Soviet capital as the Axis. 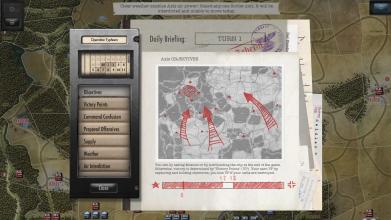 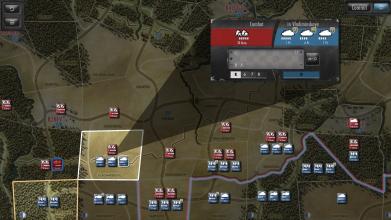 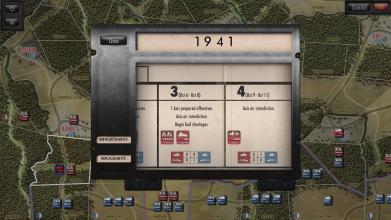 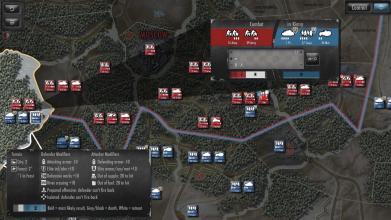 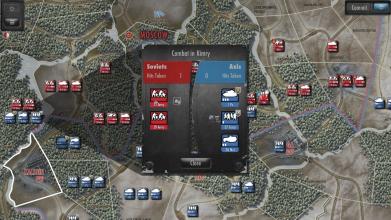