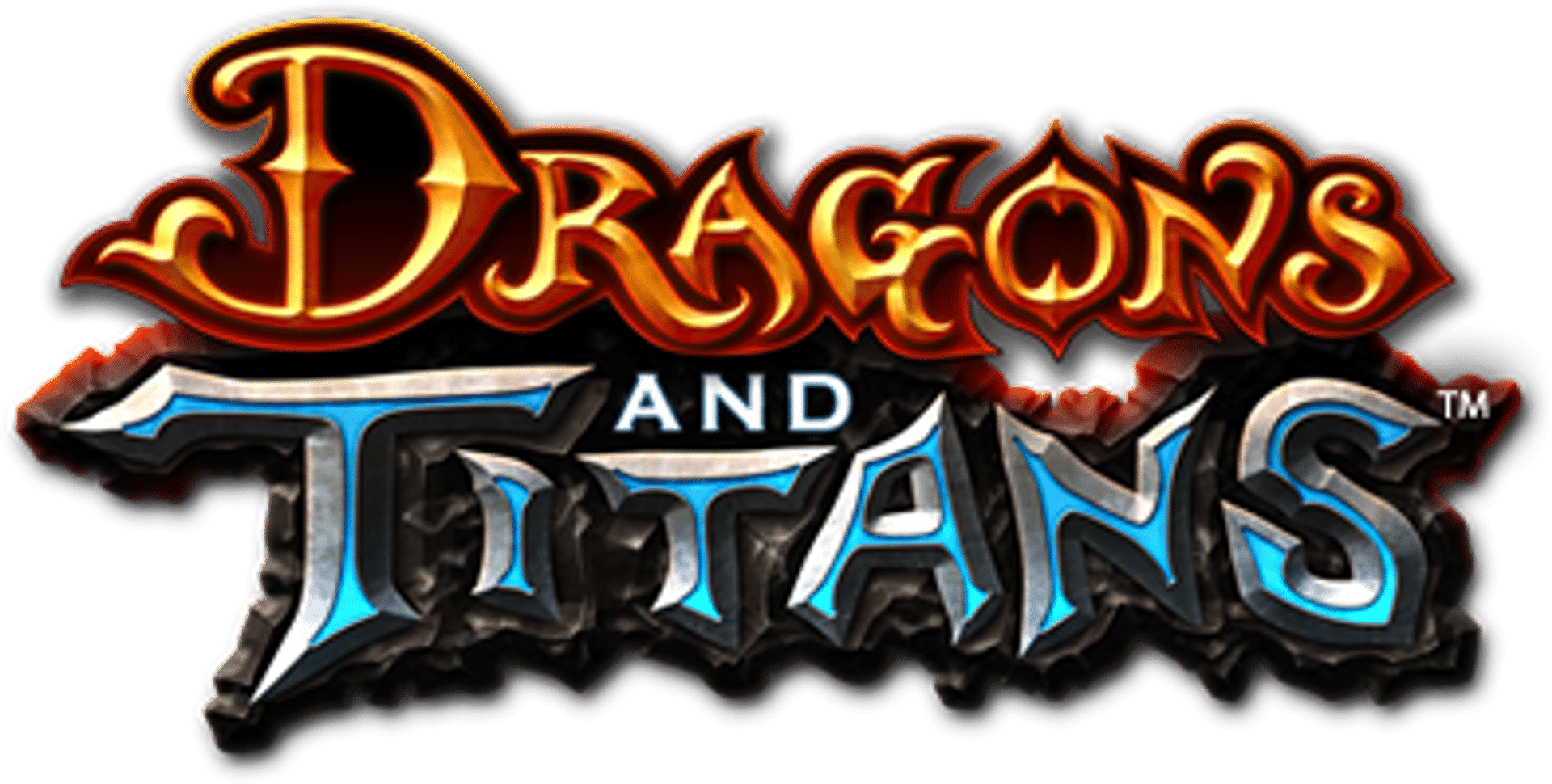 Dragons and Titans is a fast paced MOBA with classic RPG elements. Select from over 30 unique dragons and 30 legendary weapons. Upgrade dragons and forge weapons to unlock more power. Free your Titan in 5v5 PvP battles across 3 different map types or play in ‘Adventure Mode’, traveling across different regions and unlocking rewards.

"Two immortal Titans have battled since the dawn of time for rule over the Earth; Astaroth, Lord of Darkness and Hyperion, Lord of Light. To keep this eternal conflict from destroying the very world the Titan’s looked to control, an ancient group of powerful mages created the Titan’s Pact that would cage the Titans and allow the Victorious Titan to rule. Every 100 years the stars align and bind both titans to the Titan Cages. The first to be released will rule for the next century – under a rule of good or under a rule of evil.

Only dragons can reach the floating Eternal Lands that are hidden on top of a remote mountain amidst floating islands – here the Titans are caged. It is the riders of these great and powerful dragons, the Dragon Lords, who decide the fate of the Earth.

Only the bravest warriors, who show true courage and skill, will be deemed worthy enough to receive the Dragon Mark, thus being honored with the title ‘Dragon Lord’.

These human warriors, wielding rare and powerful weapons infused with the souls and abilities of ancient warriors, ride side by side into battle to release their Titan."