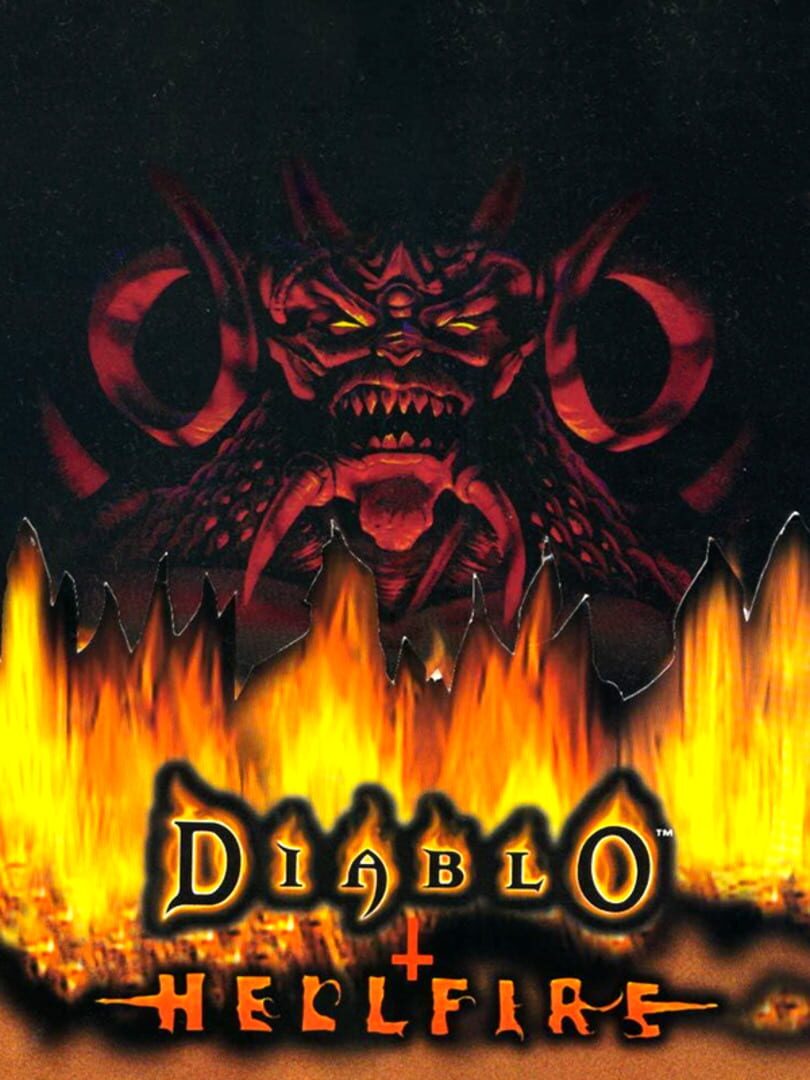 Darkness stirs beneath Tristram. An ancient evil sweeps across the land, plunging it into civil war and terrorizing the populace. A mad king, his missing son, and a mysterious archbishop are all pieces of the puzzle you need to hack through. You have journeyed to the source of this evil. The town of Tristram - now inhabited only by a handful of survivors, broken and twisted by the madness that has befallen them. A cathedral stands there, built over the ruins of an ancient monastery. Eerie lights and ungodly sounds are heard echoing through its abandoned halls, and that is where you shall venture.

Embark, if you dare, on a quest to destroy The Prime Evil…

Experience the legendary action/RPG that influenced an entire genre.
Storm Diablo's halls as either a Warrior, a Sorcerer or a Rogue - each with unique skills and abilities.
Unite to destroy Diablo - up to 4 players can band together via Internet, or play head-to-head via LAN.
Unprecedented replayability - over 200 different monsters inhabit Diablo's ever-changing labyrinth. Equip epic items to conquer fearsome bosses and their minions.
A spine-chilling story - experience the horror of a world held in the grasp of The Lord of Terror.

Travelers looking for the authentic Diablo experience can play the game as it was in 1996, with period-appropriate 20 FPS SVGA graphics, and the ability to matchmake through the classic version of Blizzard’s Battle.net® online-gaming service.
For those wanting something a bit more modern, Blizzard and GOG.COM have collaborated on an updated version of the game tuned for today’s gaming PCs, which includes out-of-the-box Windows 10 compatibility, a host of bug fixes and high-resolution support via aspect ratio-correct upscaling.

The most voted game on the GOG.com wishlist, finally trapped in a DRM-free soulstone!
Return to the beginning of this dark saga, now in digital format for the first time ever.
Better value than Wirt's wares, guaranteed.