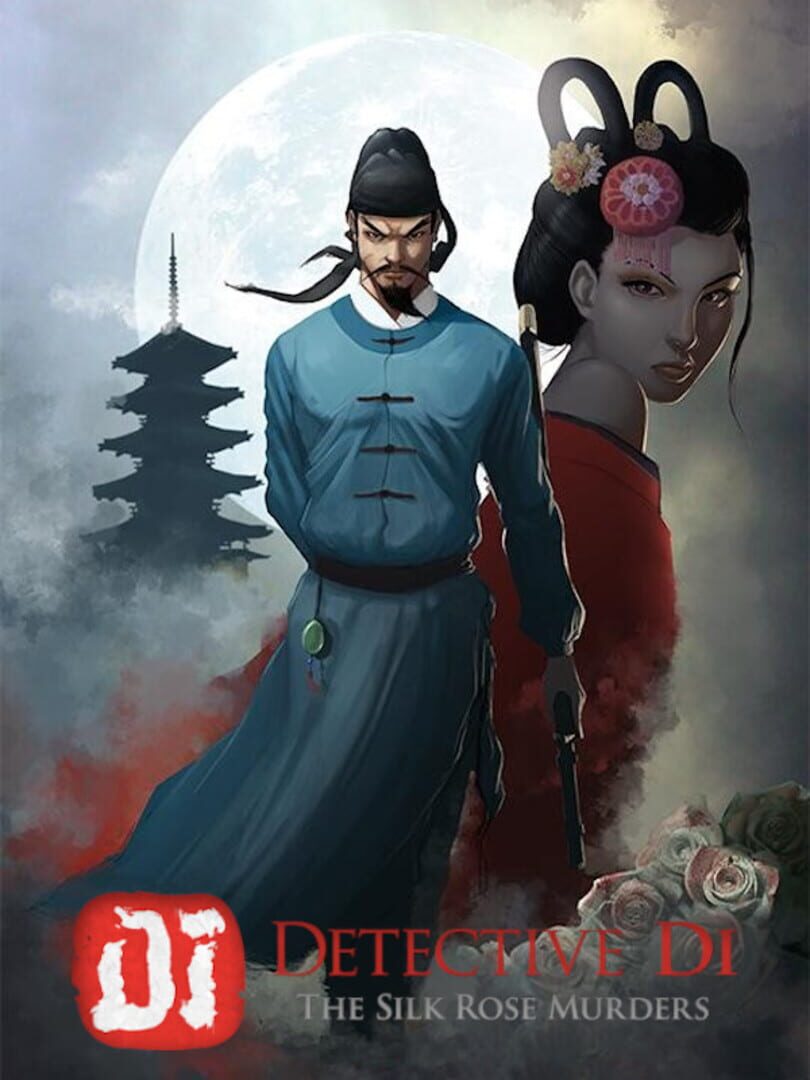 A beautifully pixelated point-and-click thriller set in ancient China where you play as the legendary detective Di Renjie.

Amid lingering political turmoil, the first and only female empress of China, Wu Zetian rises to power. Within months of her ascension to the throne, murmurs of discontentment and revolution swell as detractors and enemies begin plotting against her. It is against this backdrop that our protagonist, newly appointed investigating magistrate Di Renjie, must solve a gruesome series of murders--which will lead him on a collision course with the Imperial court and the empress herself.

Will our young detective overcome his own inner demons and his allegiance to the previous emperor? What is the connection between the murdered courtesans and the capital's many political secrets? YOU must uncover the truth...