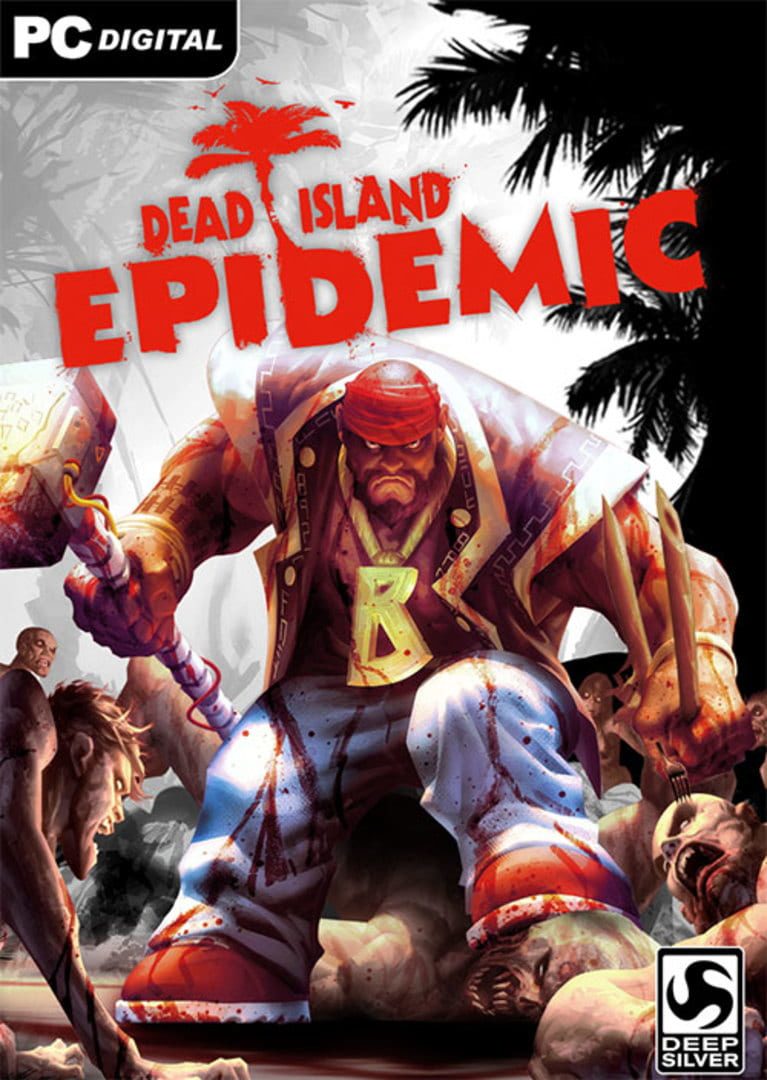 On 7 August 2013, Deep Silver announced a new game titled Dead Island: Epidemic. As a MOBA (multiplayer online battle arena) game, Epidemic has three teams of players battling one another for survival while facing the hordes of undead that inhabit the series. On 19 May 2014, Epidemic was released through Steam early access, allowing players to actively participate in the final development stage of the game, reporting bugs and issues within the game so that the release is polished. Epidemic was a free-to-play title. In 2015, the game was cancelled during the open beta phase.