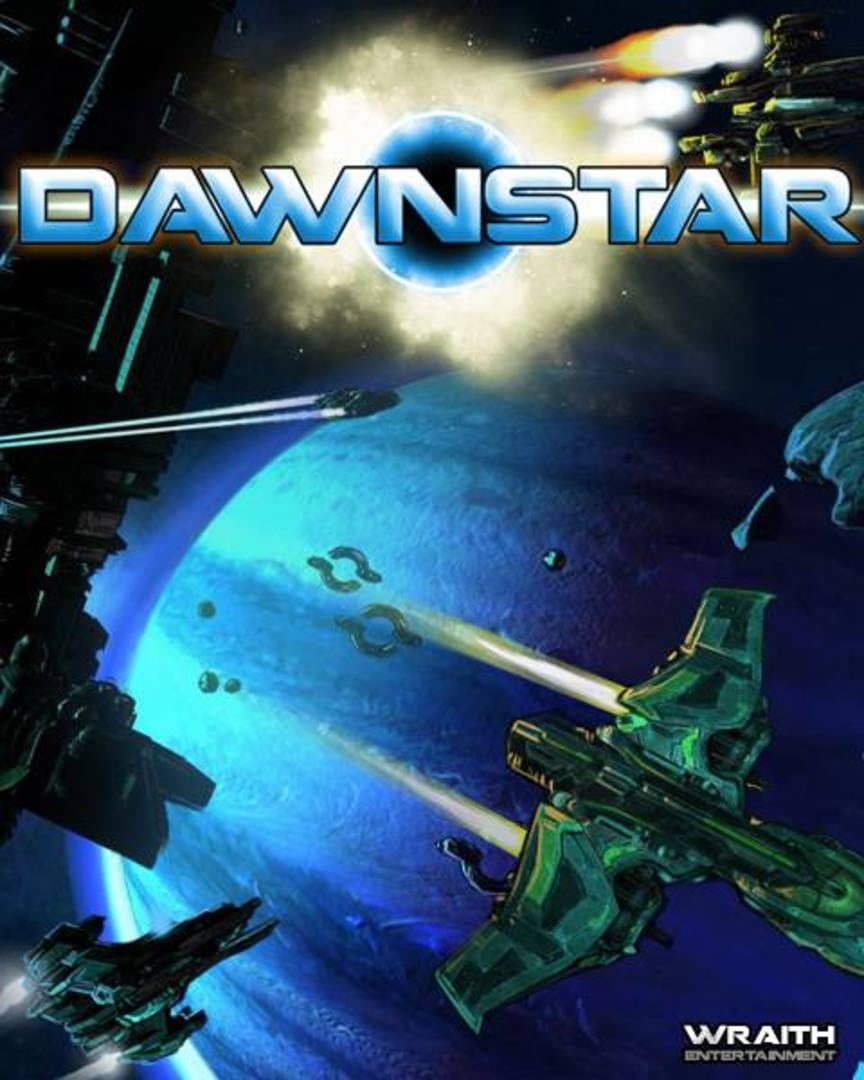 Fear, desperation, and organized crime dominate Dawnstar, the lawless sector of the galaxy. A cold war between the major mafias has erupted into a massive battle royal where the ultimate prize is complete control of Dawnstar. As a hot shot pilot, you're hired to help reign in the chaos ravaging the sector. You'll be provided opportunities to transcend the chaos or exploit it and position yourself as the next major Mafioso. However, you quickly learn that there are other forces at play that may have doomed your mission before it even began.