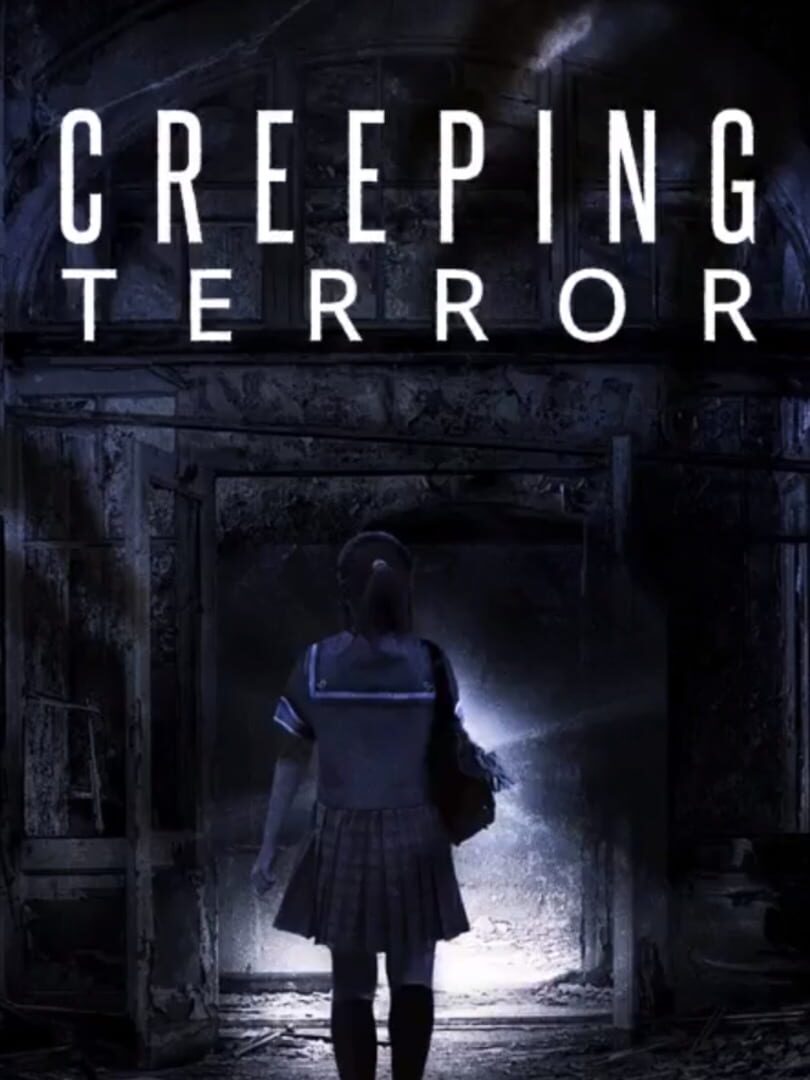 Trapped below a creepy abandoned mansion deep in the forest, a group of friends find themselves on the run from a terrifying monster. Using only her wits and what's around her, Arisa must uncover the secrets of the mansion, and figure out how to escape...before it's too late.

"A player controls the high school girl, Arisa, to explore “caves,” “tunnels,” and an “old mansion.” The story begins with the arrival of Arisa and her friends at an old mansion where a monster is believed to lurk. Later, Arisa awakens in a cave and finds herself alone. She has no way of knowing the fate that awaits her."