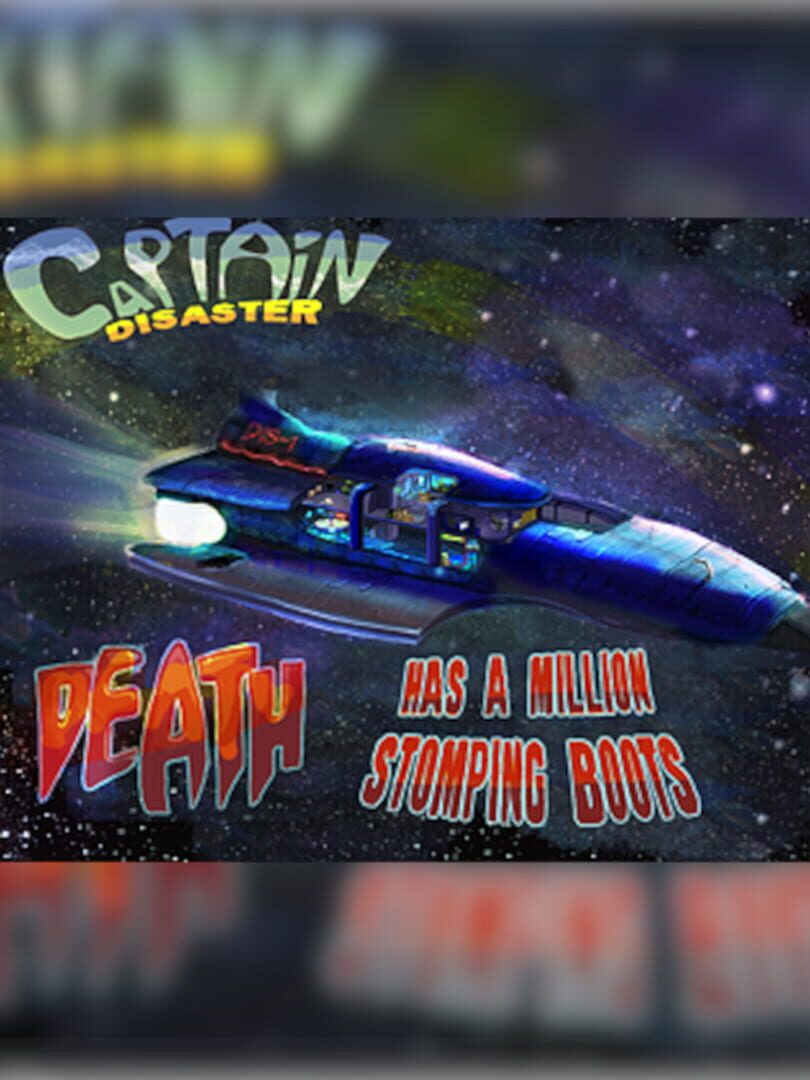 Captain Disaster takes a job delivering a package from Acturus-1 to Proboscis Major - not realising that he is actually transporting something that will put the entire galaxy in danger! Though just getting the package in the first place is quite a challenge in itself...
Our intrepid nitwit investigates interesting peculiar people, puzzling places and panicky problems along the way to saving the day, once he finally realises that something is wrong. Expect lots of laughs and head-scratching dilemmas before you reach the shocking conclusion and find out what all this "Million Stomping Boots" business is actually about!