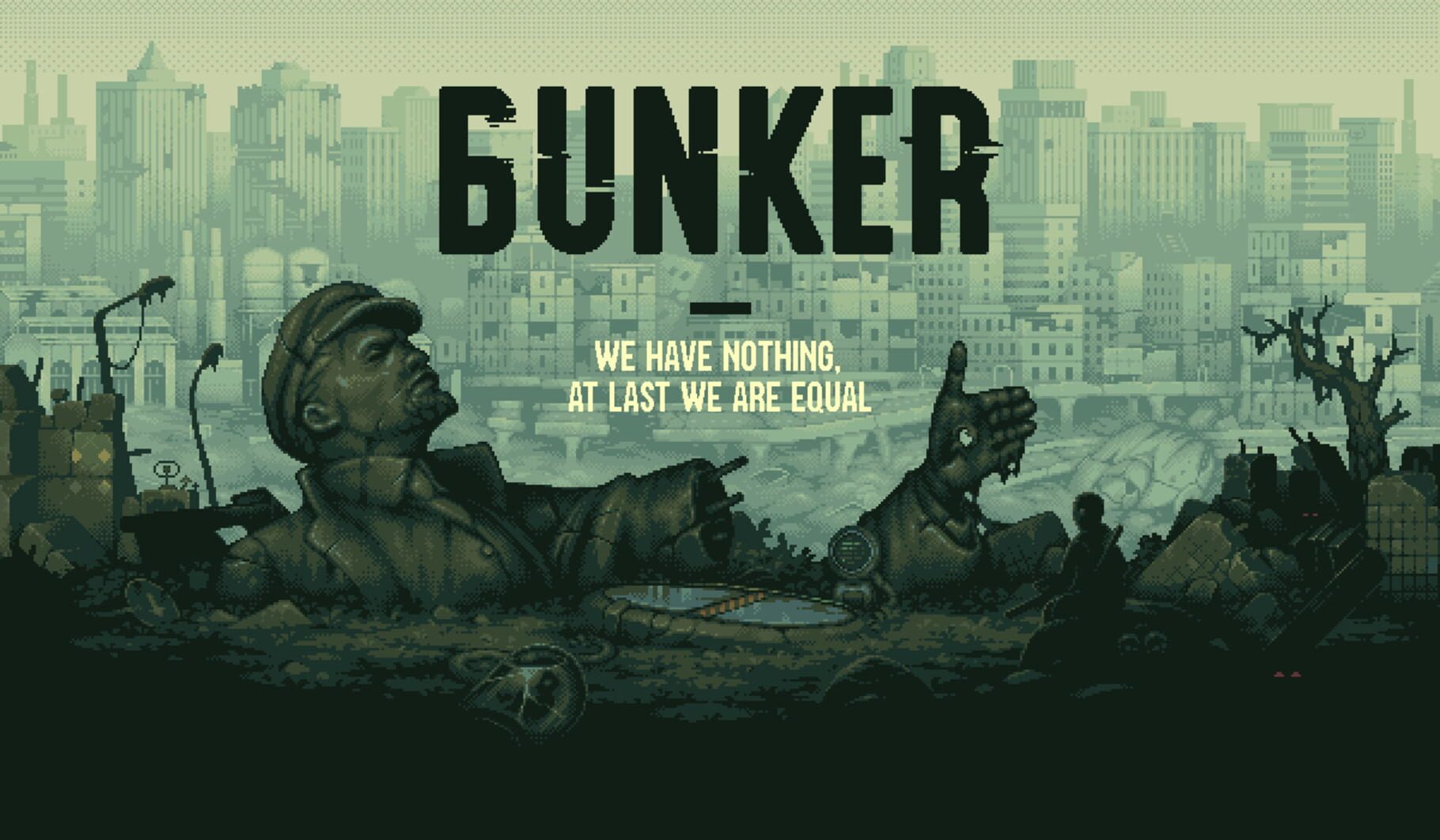 Google Translation and small edit:
"An indie game which is set in a post-apocalyptic world of the future. With a Fallout ideological style world. What self-respecting game developer does not try to make your fallout with shelters and perks?"

Google Translate and some small edits:
"Year 2277. Two hundred years after the war. Most of the former Soviet Union is still unsuitable for life on the surface because of the ensuing nuclear winter. The few survivors left are forced into hiding in makeshift underground shelters to survive the harsh conditions of the post-apocalyptic world devastated by radiation, mutants, zombies, aliens, anomalies, crazed robots, raiders, cannibals, and the other typical inhabitants of these places."