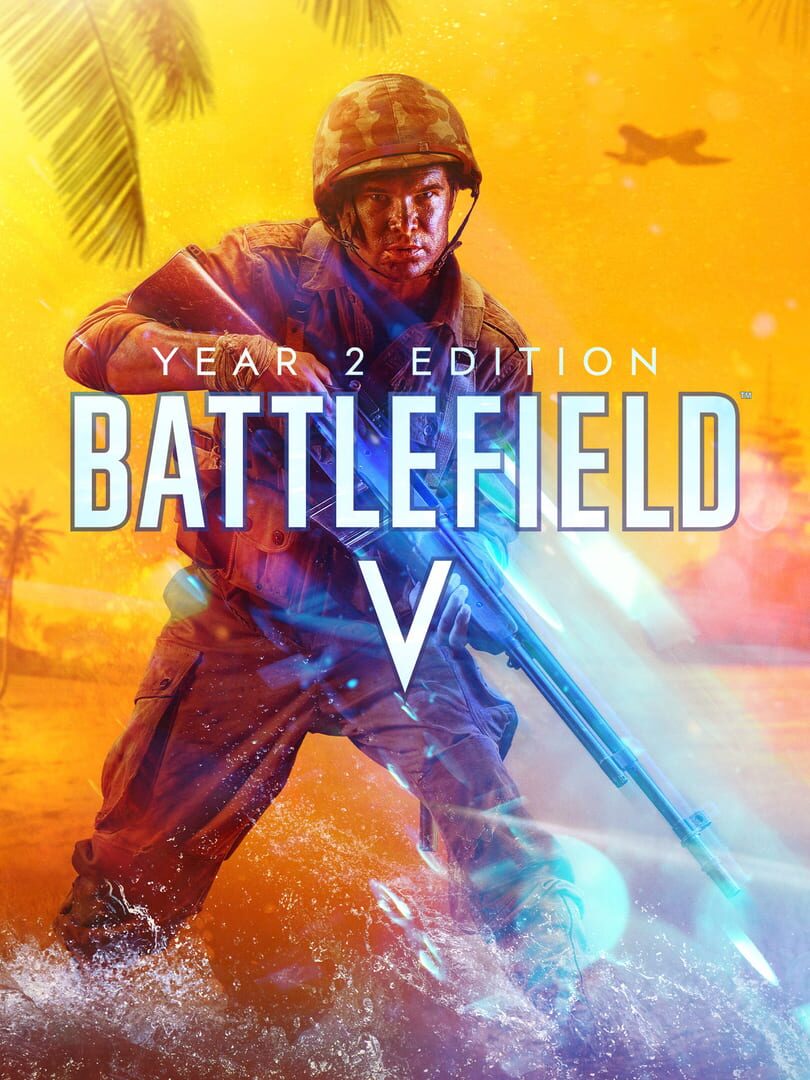 The best way to join Battlefield V. Experience WW2 as you’ve never seen it before with a vast arsenal, including a catch-up of all weapons and vehicles delivered across year one of the Battlefield V Tides of War Chapters. Stand out on the battlefield with the most popular weapon and vehicle skins released during the year and customize your Company with two Epic soldier outfits.