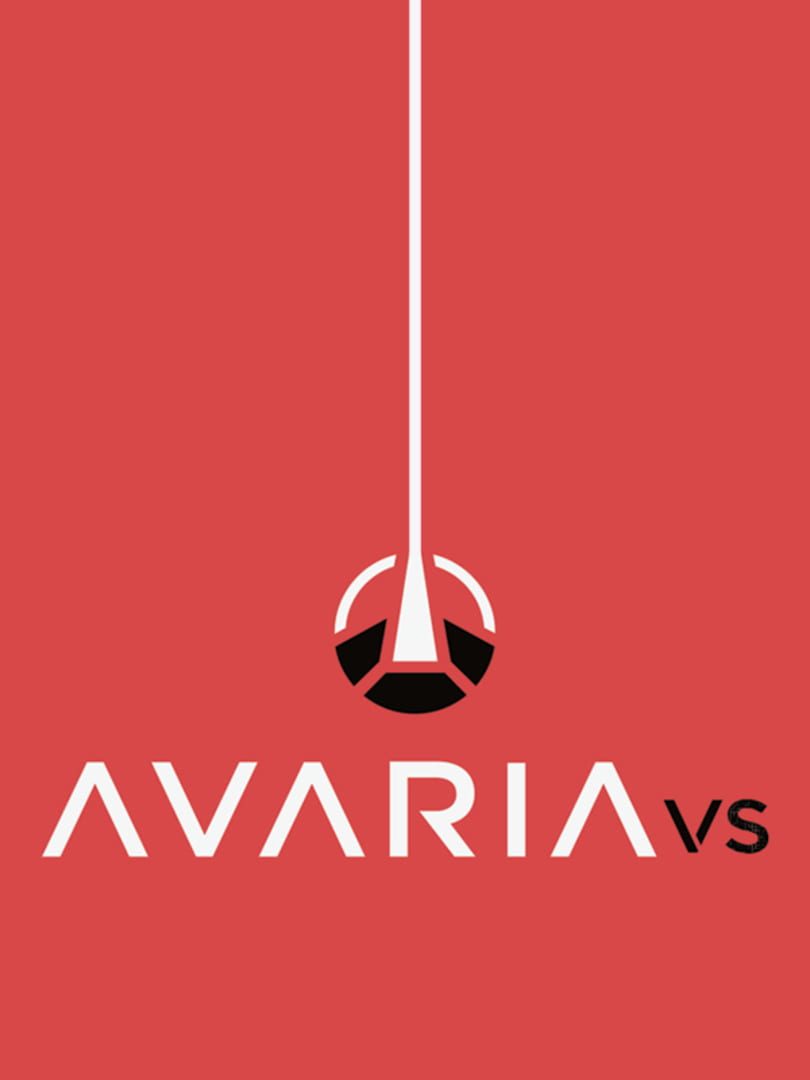 In AVARIAvs, players choose a party of 3 heroes to battle against an opponent’s party. During battle, opposing players choose their actions simultaneously and then witness the mayhem of their decisions. Combat rages on until one winner reigns victorious by decimating their opponent’s HP to zero.

Be warned however, matches that do not conclude promptly may be subject to JUDGEMENT…

On AVARIA, emotions are dangerous. For the Hume, feeling the wrong emotion might cause an explosion or start a pandemic. For the Eoni, feeling any emotion at all could strip you of your immortality. It’s in this world that a plot is brewing among the Hume: a plot that, if fulfilled, will leave only one race standing. Kasper and his friends must dive into a world of technology, magery, politics, and ethical ambiguity to stop an almost unspeakable horror: the world’s first genocide.
World

AVARIA is home to two intelligent species. The first were the Eoni: immortal, intellectual, and entirely incapable of feeling emotion. It was only a few thousand years ago that an Eoni finally stumbled upon an emotion and, in so doing, transformed themselves into the first Hume. The Hume – beautiful, sexual, magical creatures – have been willing to live under the rule of the Eoni ever since, following their laws in exchange for guidance… until now. 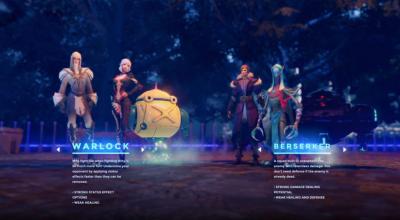 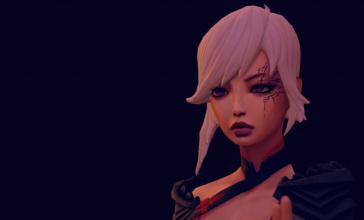 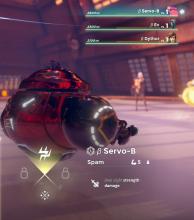 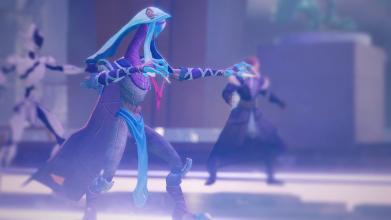