Set in Ancient Egypt, players will journey to the most mysterious place in history, during a crucial period that will shape the world and give rise to the Assassin’s Brotherhood. Plunged into a living, systemic and majestic open world, players are going to discover vibrant ecosystems, made of diverse and exotic landscapes that will provide them with infinite opportunities of pure exploration, adventures and challenges.

Powered by a new fight philosophy, Assassin's Creed Originsembraces a brand new RPG direction where players level up, loot, and choose abilities to shape and customize their very own skilled Assassin as they grow in power and expertise while exploring the entire country of Ancient Egypt.

IT ALL STARTS WITH ONE

Ancient Egypt. Once a prosperous and influential empire, now a crumbling civilization.
Delve into this mysterious part of history and uncover the thrilling and dangerous tale behind the creation of the Assassins’ Brotherhood. 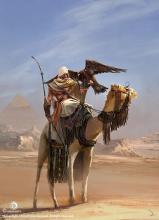 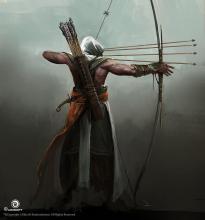 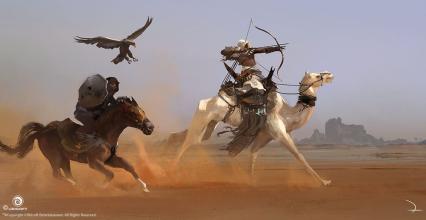 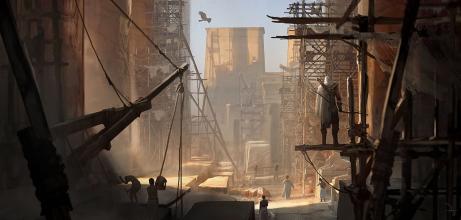 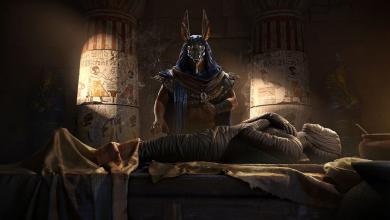 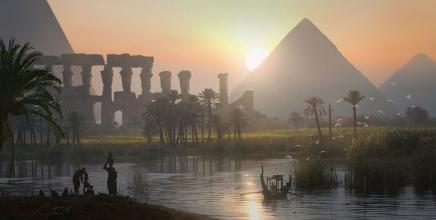 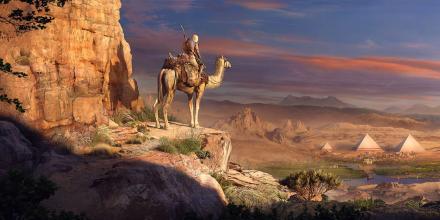 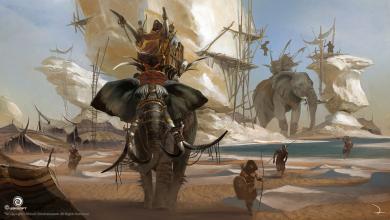