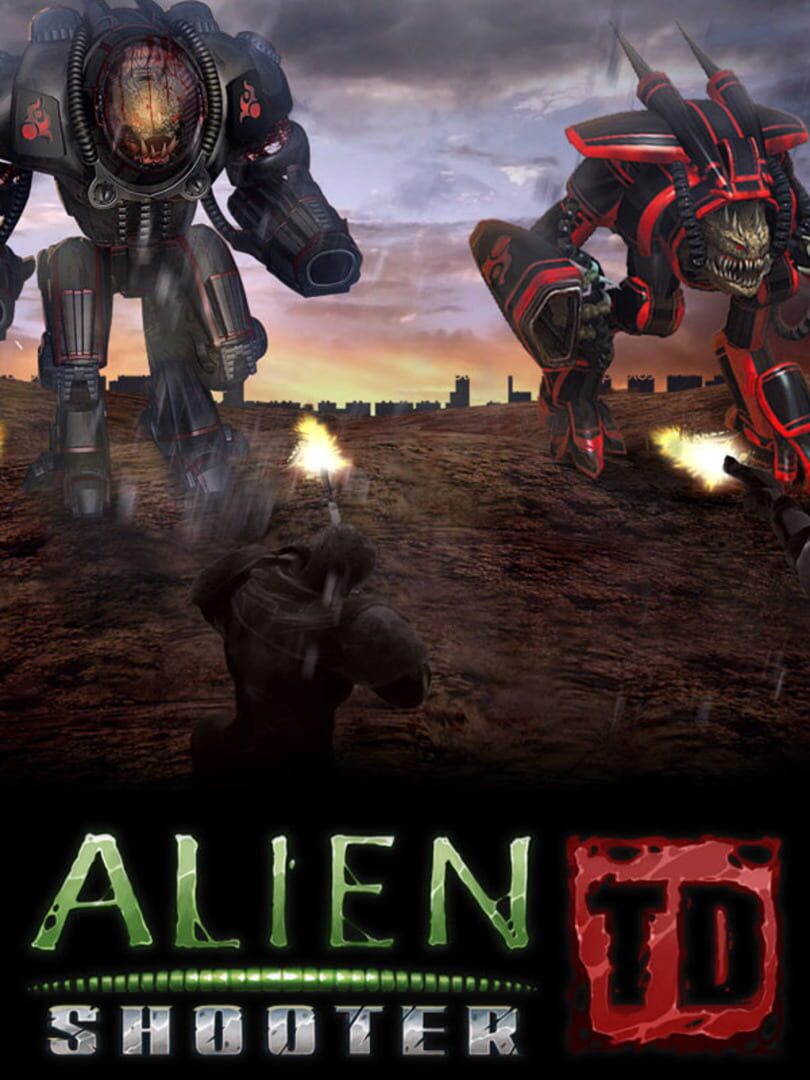 The attack is under way. The armed forces are mobilized. Violent battles are happening across the whole globe. You are the commander of an elite warrior platoon and find yourself in the midst of large-scale war events, and your actions will determine whether blood-hungry monsters will destroy our planet, or if humanity will come out victorious!

In this Tower Defense game inspired by the Alien Shooter series, you will not just build towers to protect your territory, but will also get in charge of a platoon of elite warriors. Each one of them has their own field of specialization, unique features, as well as development possibilities. It is also possible to equip each class of warriors with weapons of your choice.