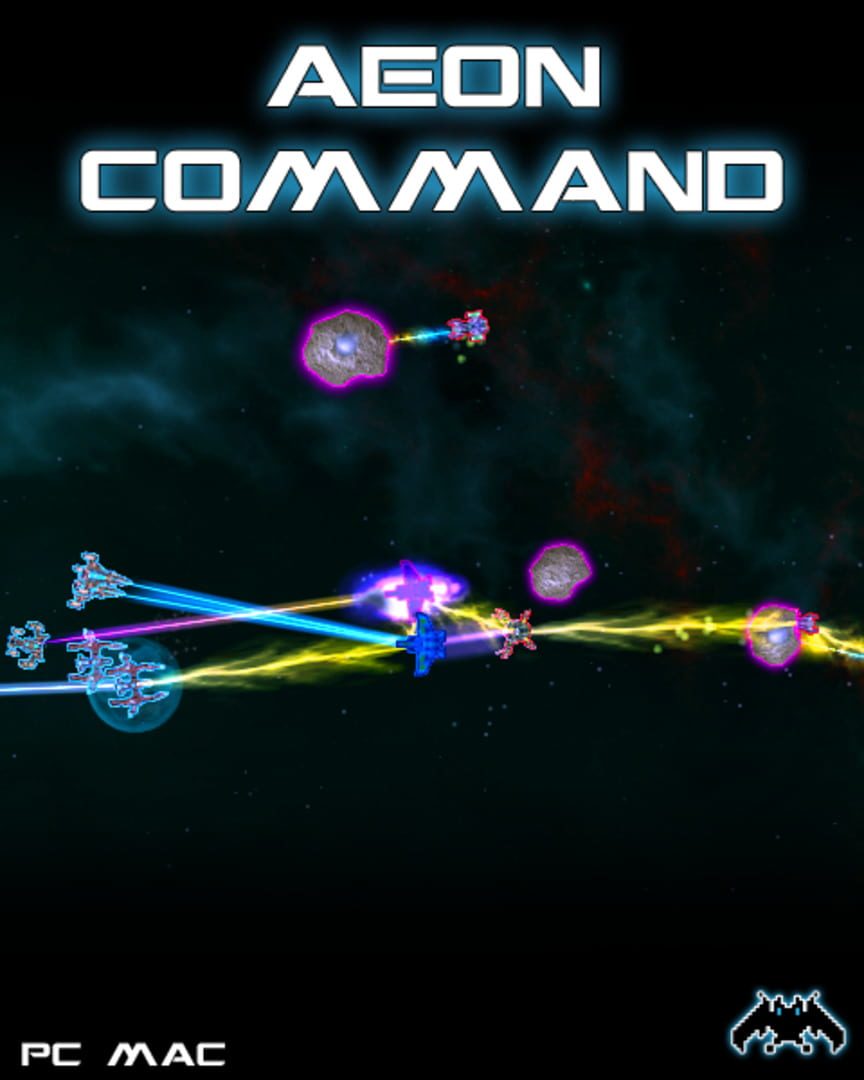 Aeon Command is a tug of war strategy game, where you play as one of three unique factions to help gain dominance over the Aeon Nebula! Take control of your mother ship to gather resources, produce ships and fight off the enemy mother ship. Grow stronger as you progress through the 24 mission campaign and unlock new upgrades.