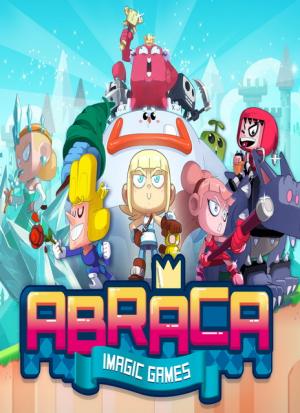 Imagi is the country where fairy tale characters live, with its bad guys and damsels in distress. So much so that becoming prince charming is a treacherous path where the gloves really come off! Two, three or four players all pretend to be princes who must survive a series of challenges! 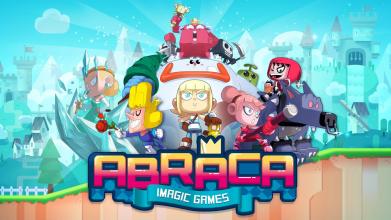 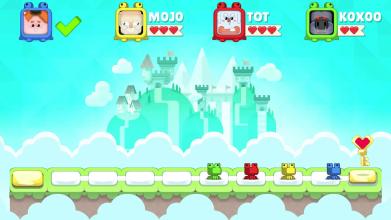 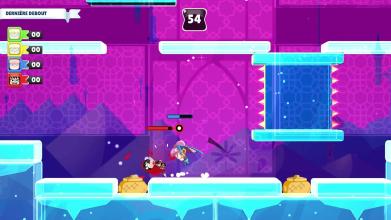 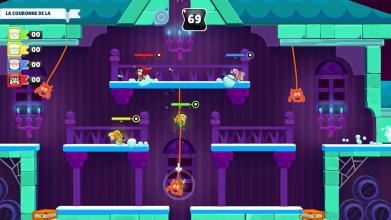 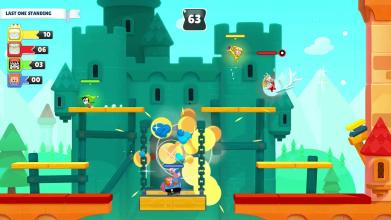 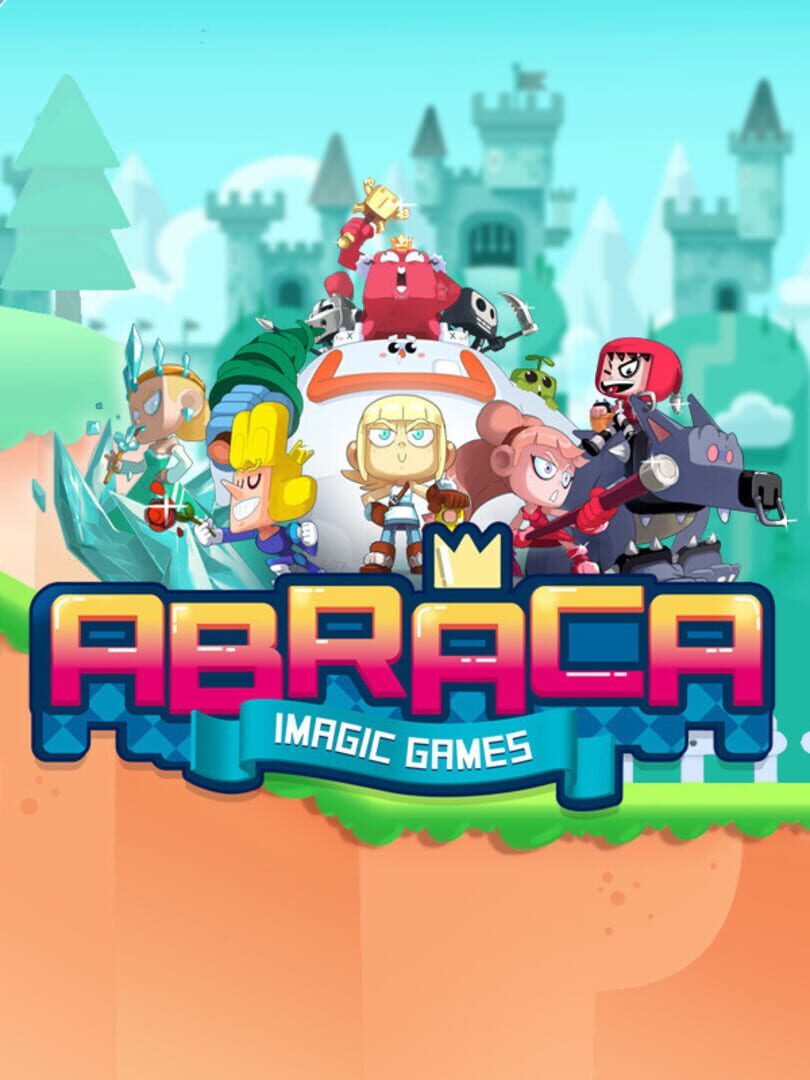