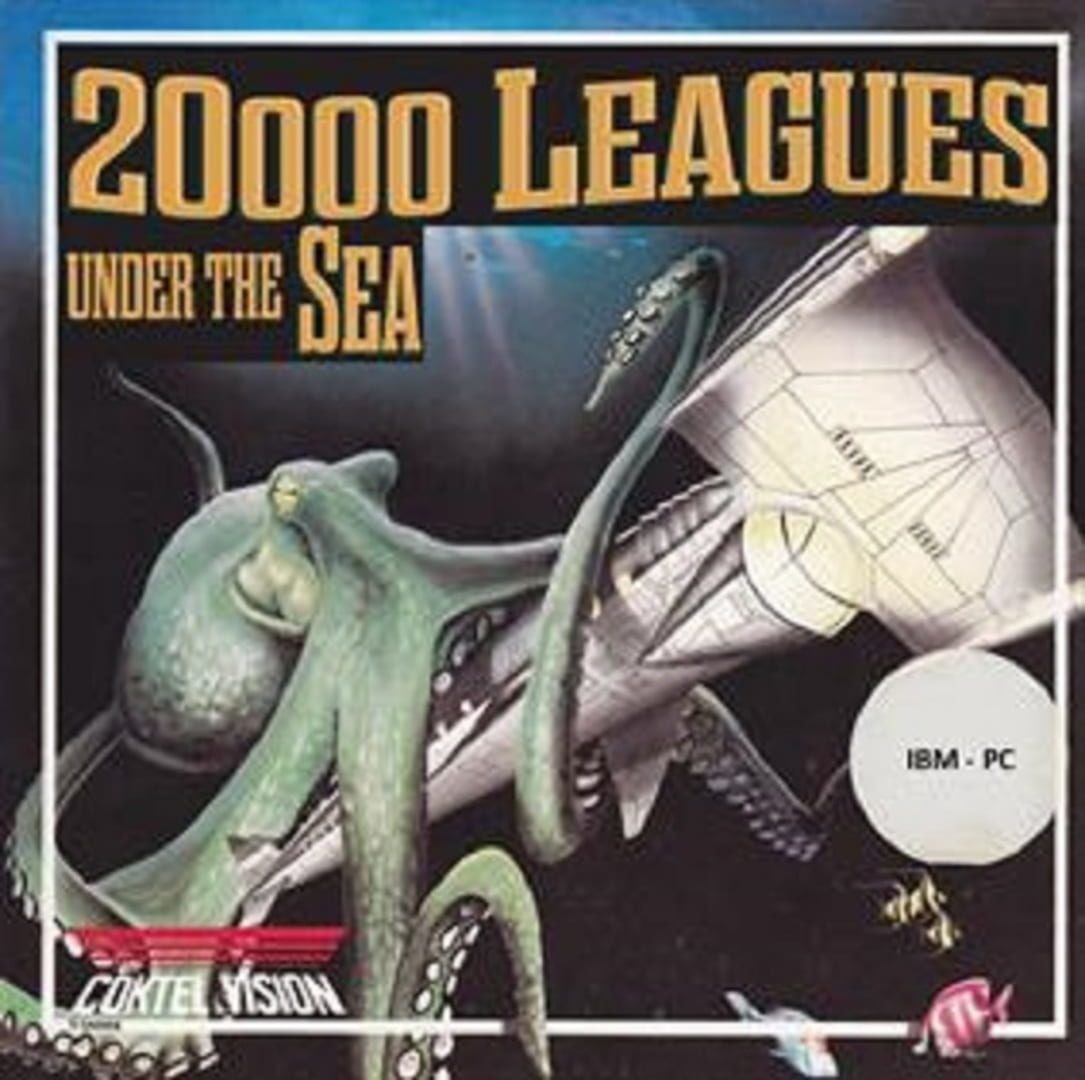 Based on the Jules Verne novel, this graphic adventure provides a first-person perspective on the realm of Captain Nemo and his enormous submarine craft, The Nautilus. Players guide three brave explorers -- marine biologist Pierre Aronnax, his assistant Conseil, and the rough-and-tumble seaman Ned Land -- who had boarded the warship Abraham Lincoln and embarked on a mission to hunt down an impossibly enormous "sea monster" reported by several merchant ships.