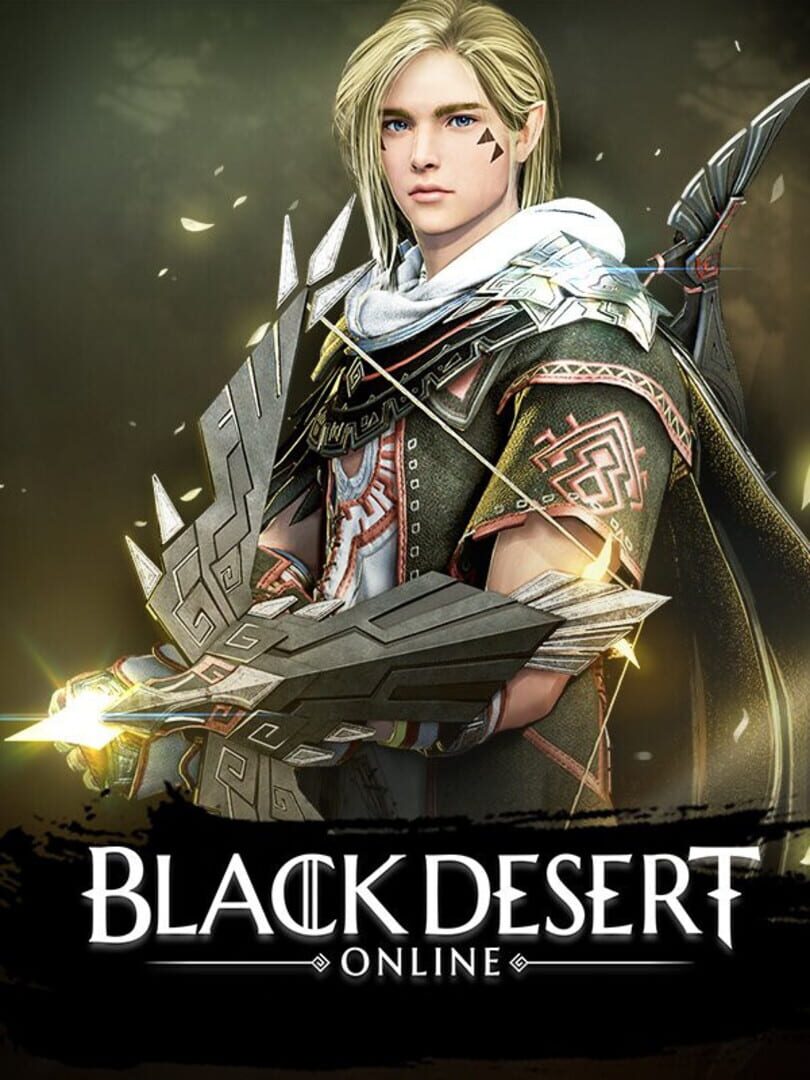 Black Desert Online is a large scale sandbox-oriented MMORPG that provides a variety of unique experiences with spectacular action and battle. Expect strategy-based castle sieges and sophisticated simulation content such as trade, NPC-hiring and real estate management. Black Desert Online boasts the deepest character customization system of any MMORPG on the market today.

Experience fast-paced, action-packed combat, hunt monsters and huge bosses, fight with friends in a guild to siege nodes and region castles, train your life skills such as fishing, trading, crafting, cooking, and much more.

Players will enjoy jaw-dropping graphics, intuitive skill-based combat, and an immersive story encased in our expansive world that’s just waiting to be explored. Accompanied by a Black Spirit, a companion whose destiny is intertwined with their own, players will discover the secret of the Black Stones and the history of their corrupting effects.

The Black Spirit is your guide. Your destinies are entwined on your search for answers concerning the source of power: Black Stones. The Black Stones are said to have corrupted the minds of the ancients, and through their Alchemy causing the fall of their civilisation. They are commonly found in the desert between the capitalist Republic of Calpheon, and Valencia Kingdom, the land of absolute monarchy. Calpheonians call this area the Black Desert and have declared a war to claim the resources there. Valencians call it the Red Desert due to all of the blood spilled there. You will uncover the hidden secrets of the ancient civilization through the histories of Calpheon and Valencia. Lost memories and the secret of the Black Spirit will be unveiled. A journey to seek the true face of the ancient civilization around the Black Desert awaits you. 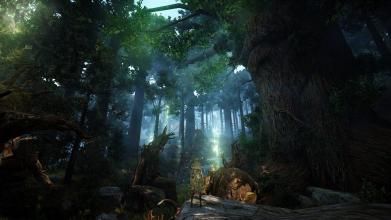 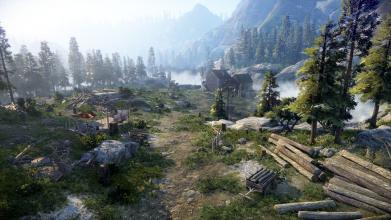 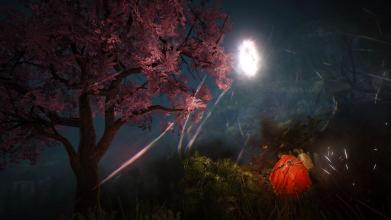 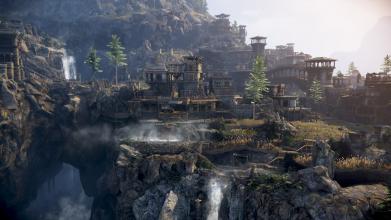 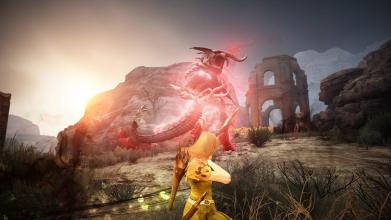 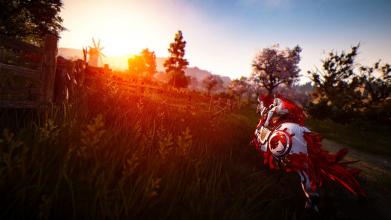 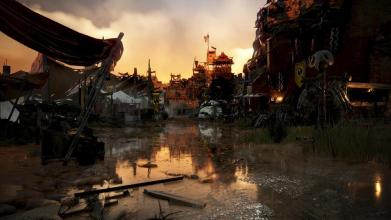