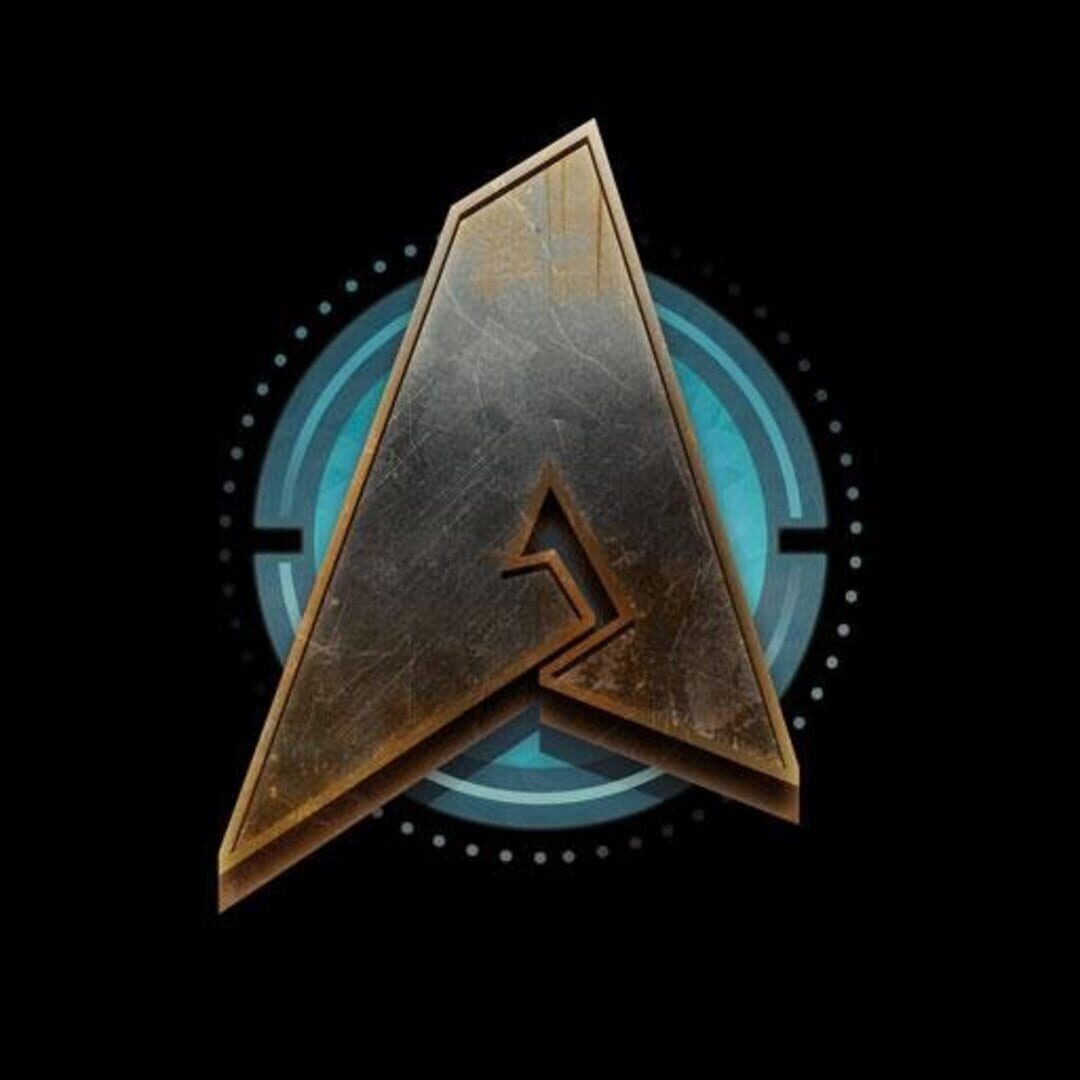 Be part of the action! SPACE RIFT is the first part of a breathtaking action space adventure with a captivating story specifically designed for Virtual Reality! Experience the excitement of flying through the expanses of our galaxy up close in your own cockpit and join the fight for the freedom of humanity on Mars!

After a devastating meteor shower passed through our solar system, Earth has turned into a desert wasteland. Humanity was forced to relocate to Mars, where they live under strict rulership by the organizations WEYSS and PANDORA.

While the corporate giants enjoy life on their luxurious mothership, the large majority of survivors lead a miserable existence in slavery on the surface. Many are forced to mine ores and minerals from asteroids in space. You take on the role of Casey Black, who has been slugging along as a pilot for WEYSS, but ends up labeled a traitor by a computer error. His only chance at survival is joining the rebels on Anoxia Station, who are working on the S.E.E.D - a mysterious device which would lead to humanity's salvation. As a reluctant conspirer he gathers minerals for and takes up the fight against Pandora's drone army, to bring independence and freedom to all humans on Mars... 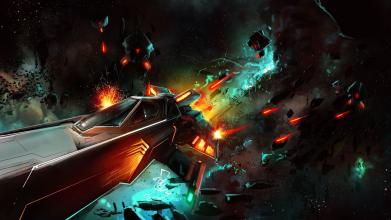 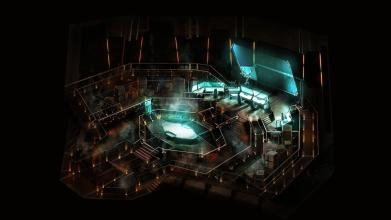 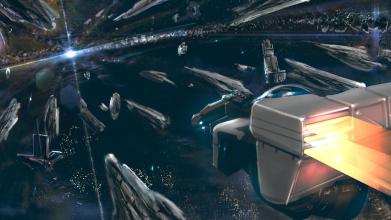