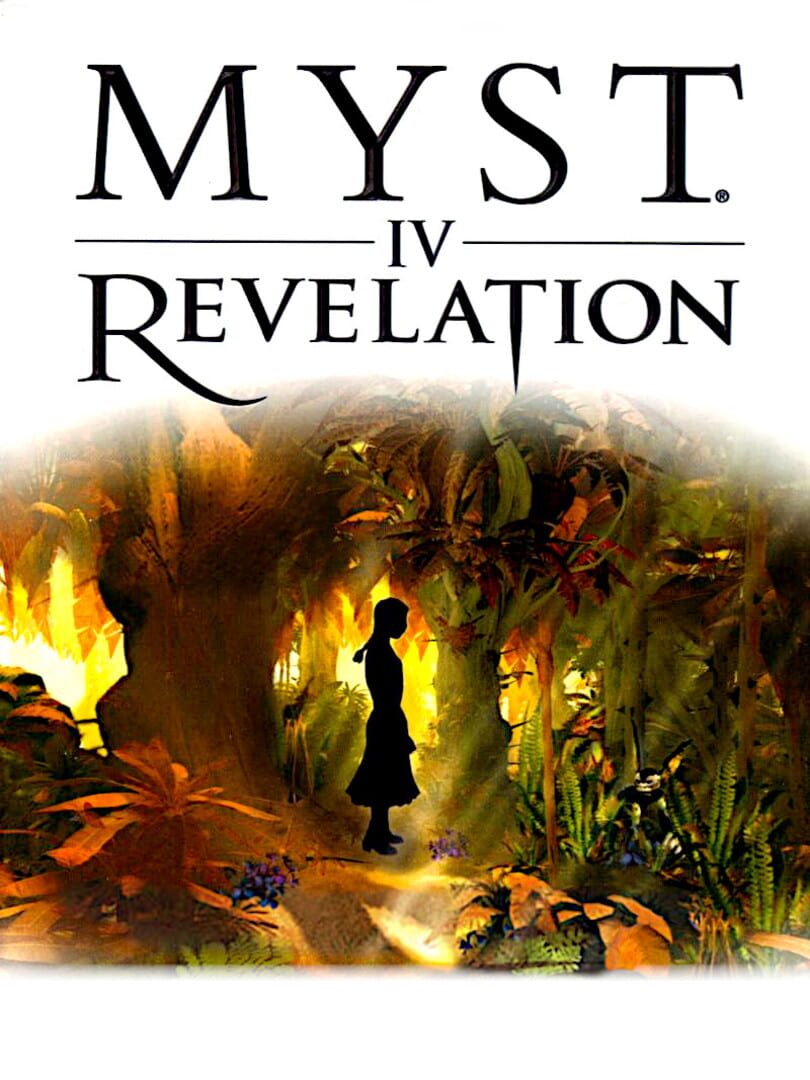 The plot of Revelation ties up loose ends from the original Myst. The player is summoned by Atrus, a man who creates links to other worlds known as Ages by writing special linking books. Almost twenty years earlier, Atrus' two sons nearly destroyed all of his linking books and were imprisoned; Atrus now wishes to see if his sons' imprisonment has reformed them. The player ends up traveling to each brother's prison, in an effort to recover Atrus' daughter Yeesha from the brothers' plot.