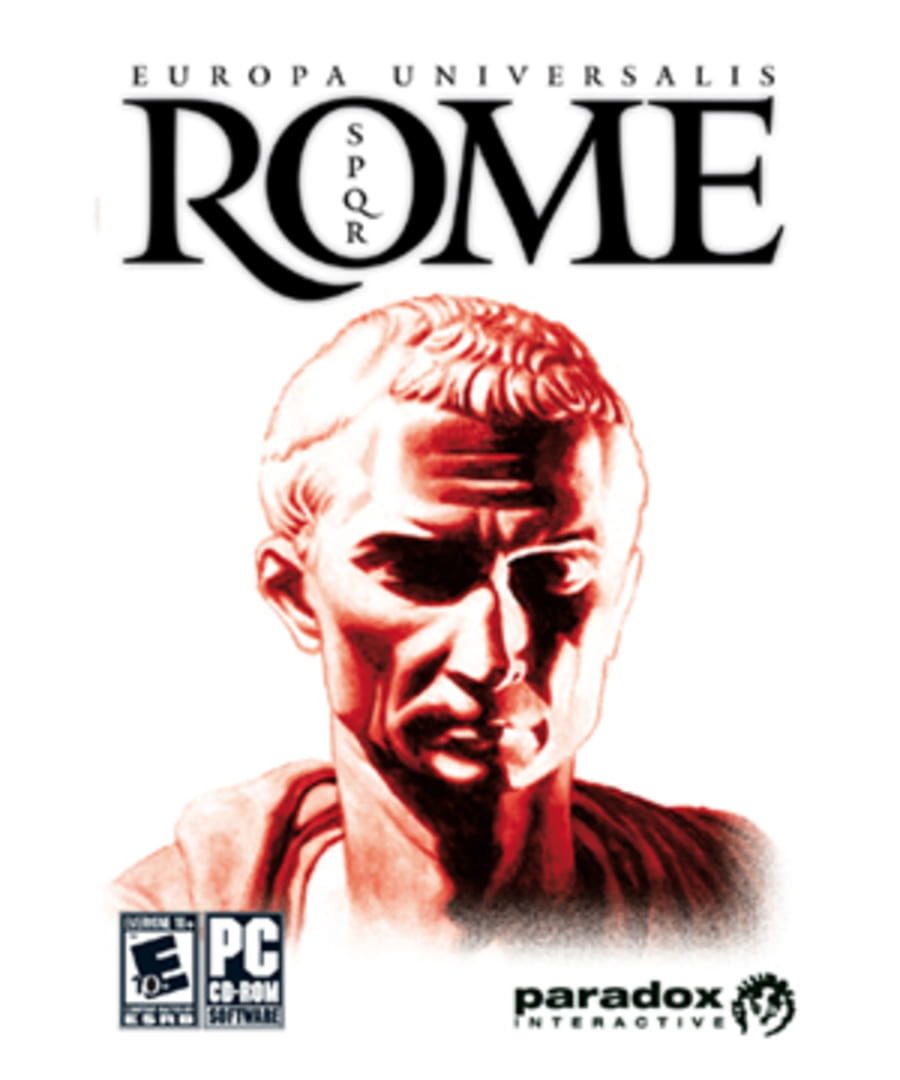 Experience one of the most defining periods in world history in an experience crafted by the masters of Grand Strategy. The greatest cultural and military civilizations are brought to life through this epic title rife with great strategic and tactical depth.

Set during the golden age of the Roman Republic when the Senate ruled the Empire, Vae Victis features a massive number of additions and improvements to Europa Universalis: Rome, a game that was already one of the most prominent to depict that era in the widest scope. An overview of these key changes begins with government, which has received a lot of attention for the expansion in order to produce more fluid and balanced gameplay. The cast of historical characters of the ancient world have also had a significant overhaul across a variety of areas and with the addition of missions, decisions and laws.