Will Valve Revoke My Steam Keys?

The Internet is a dangerous place. Sometimes data gets stolen, even steam keys! Even whole identities. If people aren’t cautious enough, especially when using online payment methods such as VISA, Master Card or even PayPal, their money gets stolen.

What can you do with stolen money? You most definitely won’t be spending it in the stores or gas stations because it’s dangerous, it’s easier for thieves to buy things online, such as gift cards on Amazon, VISA pre-paids that give them some sort of anonymity. Unfortunately sometimes they buy Steam gift cards, steam keys from various stores or even Steam gifts. They later sell them to people online and earn “legal” money. Ideal for them right? 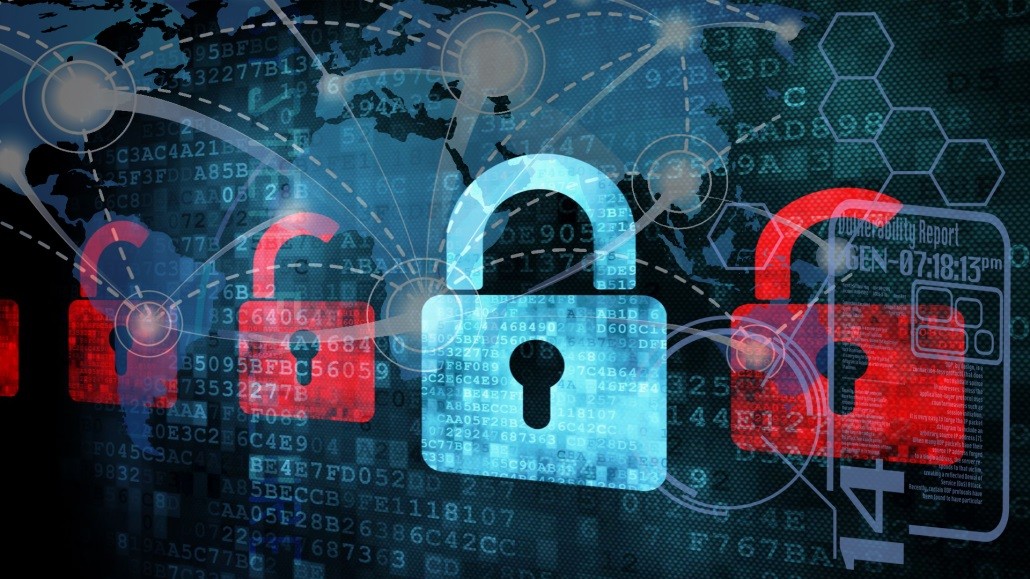 After a while when the victims realize they got screwed they start to call banks, stores and everyone else who charged their card. They get their money back eventually and this is when it starts to get ugly.

Big players like Amazon for example revoke the legitimacy of the keys. Recent case shows that even keys bought directly on developer’s site get stolen like this and sold for a lot less on services like G2A which is literally eBay for gaming. You always need to look at the buyer you’re getting your key from because if it has no or bad reviews it’s probably a scam. Always try to use the G2A Shield feature if you’re not sure of the seller. It gives you 100% money back guarantee for additional $1 if you buy a game.

So lets ask the question, can Steam revoke my CD Key?

Yes, in particular cases they can and they enforce that aggressively if they developer, publisher or someone who got screwed requests it. We can’t really blame them, it’s a business after all.

There was a big case including Sniper Elite 3 few years ago. Long story short, a total of 7,050 Sniper Elite 3 keys were stolen and given to online resellers, who then sold them on to unknowing buyers.

Neither Rebellion nor their publisher saw revenue from the sale of thousands of their game keys. They’ve ordered Steam to revoke access to the game for users with the stolen keys. However, Rebellion offered a free DLC “Target Hitler” to anyone who provided proof of purchase of an illegitimate key.

There was also a case when DiRT 3 CD Keys leaked online from the AMD promo that they were having. Over 1 000 000 of keys leaked online (!) and took advantage of AMD’s mistake. Steam quickly revoked the keys though.

What can you do?

Shop responsibly, try to use trusted online retailers even if their price is a little bit higher than the less known one’s. Better be safe then sorry, right? Besides there’s always special discount vouchers that we can provide so if there are any please search for the desired titles on CDKeyPrices and there might be a special discount coupon there.

Also don’t forget to look at the CD Key Store Reviews on our site which could help you in making the right decision.