Every big company hates it's competitors with passion. Valve Software does too, well not only them. The big corporations can't stand the fact that small businesses from around the world always manage to sell the game keys a lot cheaper than them and they can't really do much about it. Steam was suppose to be cheaper than the retail games in the first place but now it's the other way around. Eastern European businesses are really trying to do everything they can to legitimize their image online - there a lot of really bad comments on the net saying that companies like G2A are shady, illegal etc which is simply not true. This is where esport comes in. Esport is getting bigger with each big competition, doesn't matter if it's Counter-Strike, League of Legends, DOTA 2 or any other competition, it always brings millions of fans in one place and that's probably the best way to advertise.

Did you know that esport is a part of national sport in South Korea? Learn more about esport by going here.

G2A was sponsoring the Intel Extreme Masters 2016 in Katowice, Poland. They have also sponsored a lot of players during the event. G2A was present during the whole 10th Season of Intel Extreme Masters. Events like this give them the opportunity to positively affect and encourage CDKey sales around the world. It also shows that they are serious about what they're doing. 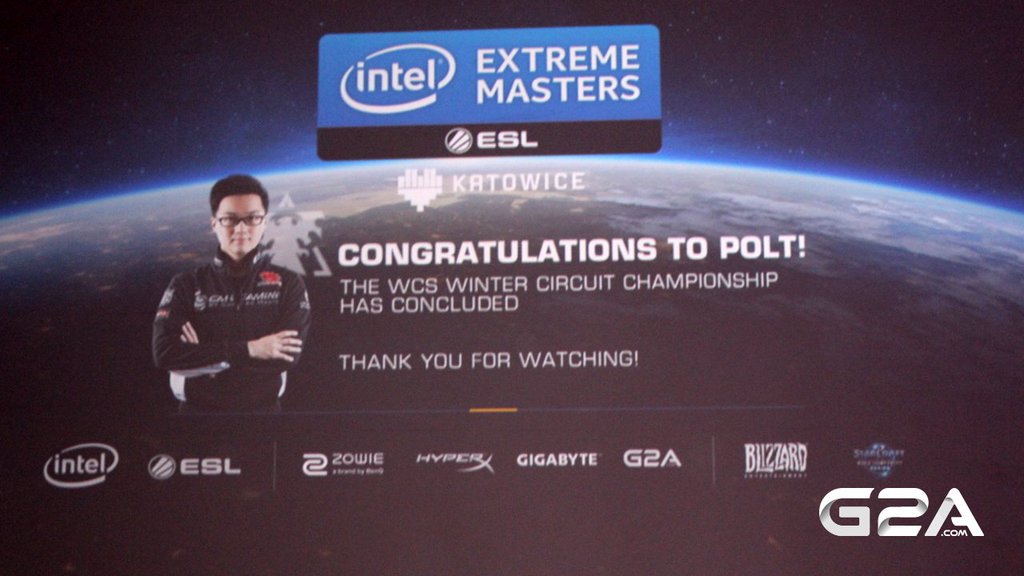 Esport was always a huge deal for G2A. They have invested millions of dollars in the growth of esports. G2A In-Game Skins for Counter-Strike: Global Offensive are really pissing off everybody at Steam. It's the ideal solution for the European companies. Players love the skins as well!

However some companies hate G2A and other CDKey stores with passion and for some reason they decide to cover their logos during events, here is an example:

Teams sponsored by G2A, including: Cloud 9, CLG, H2K and paiN Gaming have removed G2A’s logo from their clothing and merchandise at Worlds 2015. G2A got into trouble with the League of Legends developer Riot Games over a listing on its site promoting services from a third party that sells game accounts and offers elo boosting services, both of which violate the Riot terms of service and rules.

G2A responded that they've invested over $6 000 000 in esport sponsorship since 2014 and remained committed to working with partners to empower the esport industry. They also say that this decision will have an impact on its valued esports partners, players and fans.

Kinguin even had it's own esport team called Team Kinguin, organization was sponsored directly by them. That was actually pretty brilliant to do, if some companies don't want to put their logos on players just start your own team of players! They are currently competing under the name G2 Kinguin formerly known as G2 Esports, a Spanish organization, which is also directly sponsored by Kinguin.net. 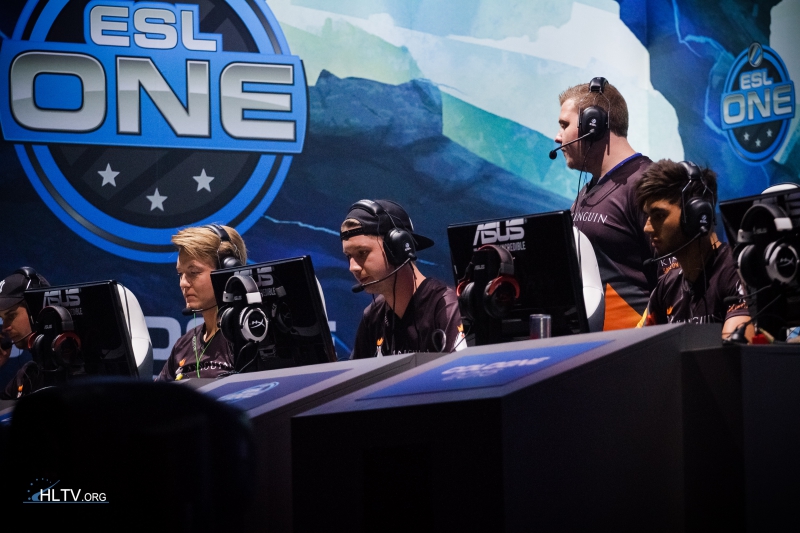 That's just really some of many examples of how those companies are fighting Steam and other huge corporations. What do you guys think?