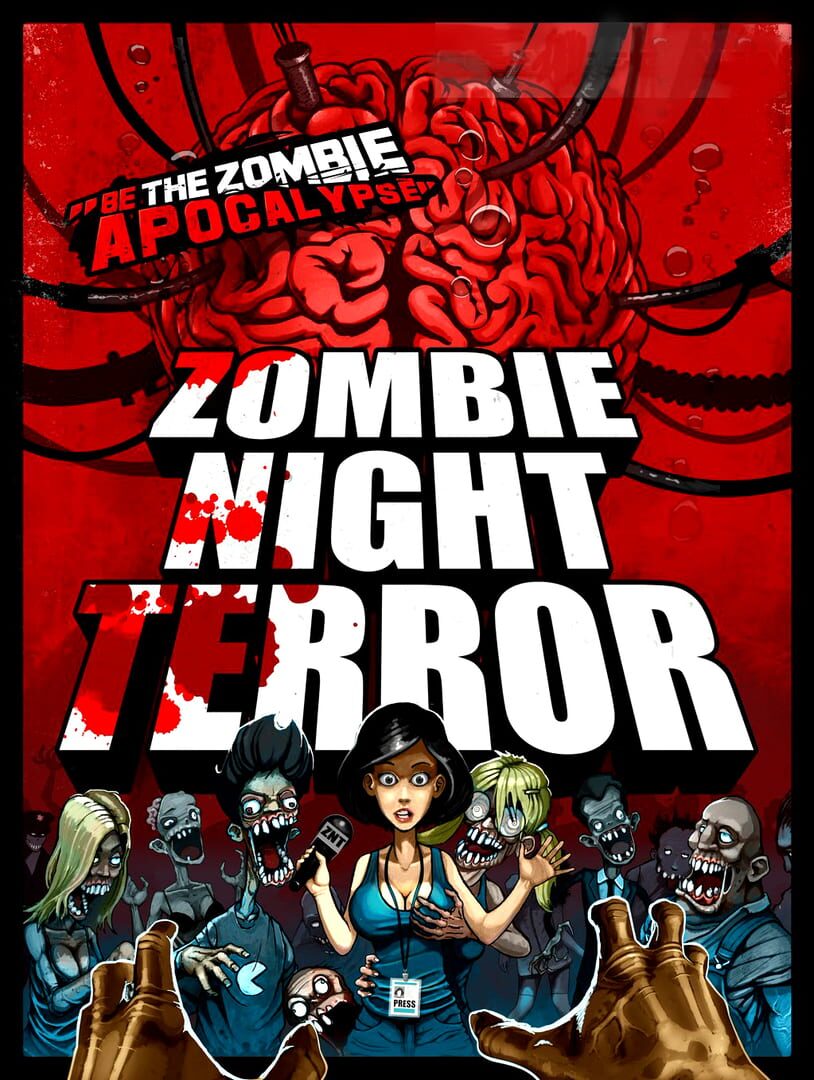 Prepare yourself for the most thrilling night of your life! Something strange has happened and people everywhere are turning into blood thirsty walking corpses. But guess who’s the brains behind this hungry undead army? YOU! So spread this pandemic to wipe humanity off this planet. Because the only way to survive the zombie apocalypse, is to BE the apocalypse!

But the brainless undead are quite dumb… even dumber than you might expect given their lack of grey matter. Because when left to their own devises, they will just endlessly walk forward and fall into permanently deadly booby traps placed by not-so-helpless humans. So to accomplish your mission of world extermination, you will need to help guide them to their next yummy meal. Luckily you can utilize numerous special mutations to make your troops evolve and fulfil their appetite for flesh. But beware! Humans will not facilitate your dark will….they will fight to survive.

Spread terror through 40 levels and enrol more zombies into your undead army. Along the way you’ll have to solve brain tingling puzzles, and fight increasingly powerful foes that are hell-bent on staying alive. The closer you get to total world extinction, the harder survivors will fight to put you in the ground….for good. 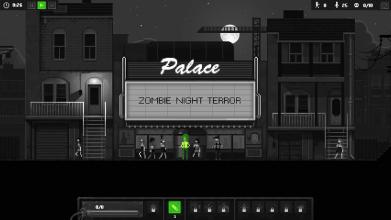 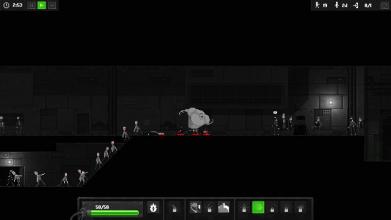 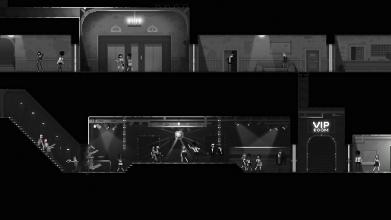 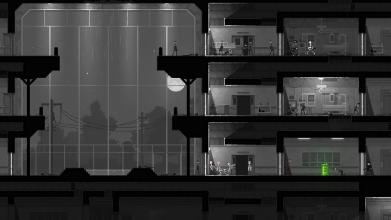 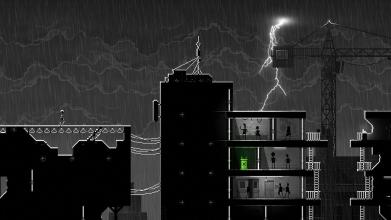