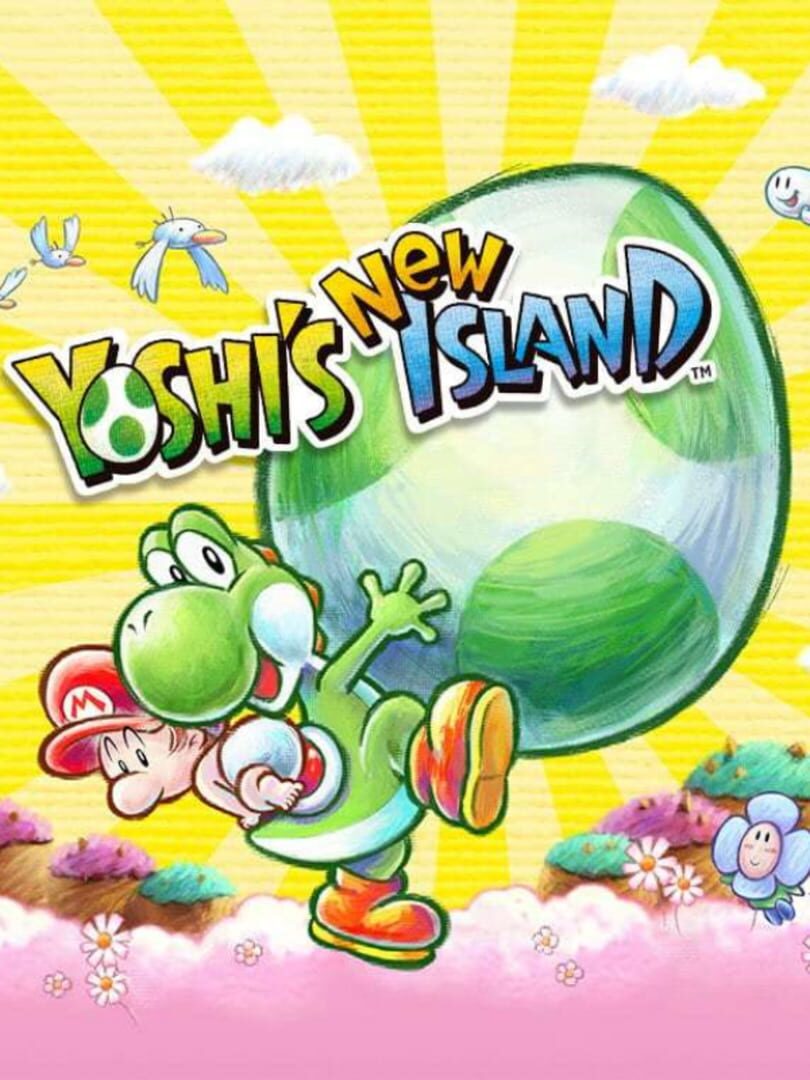 Yoshi and Baby Mario are back in Yoshi’s New Island, the third installment in the beloved franchise. The series’ fun game-play mechanics such as Yoshi’s Flutter Jump, Ground Pound and Egg Throw return, but now Yoshi knows a ton of new tricks too. Yoshi gets to bash and thrash his environment by throwing around Mega Eggdozers and Metal Eggdozers. Yoshi also can transform into a variety of objects, such as a jackhammer or a submarine, both of which can be manipulated using the Nintendo 3DS gyro controls. A certain type of star even transforms him into Super Yoshi, giving him the ability to fly through the sky or run along walls and ceilings. Players who are having trouble completing a level might see the appearance of Flutter Wings, which let Yoshi fly through the air.