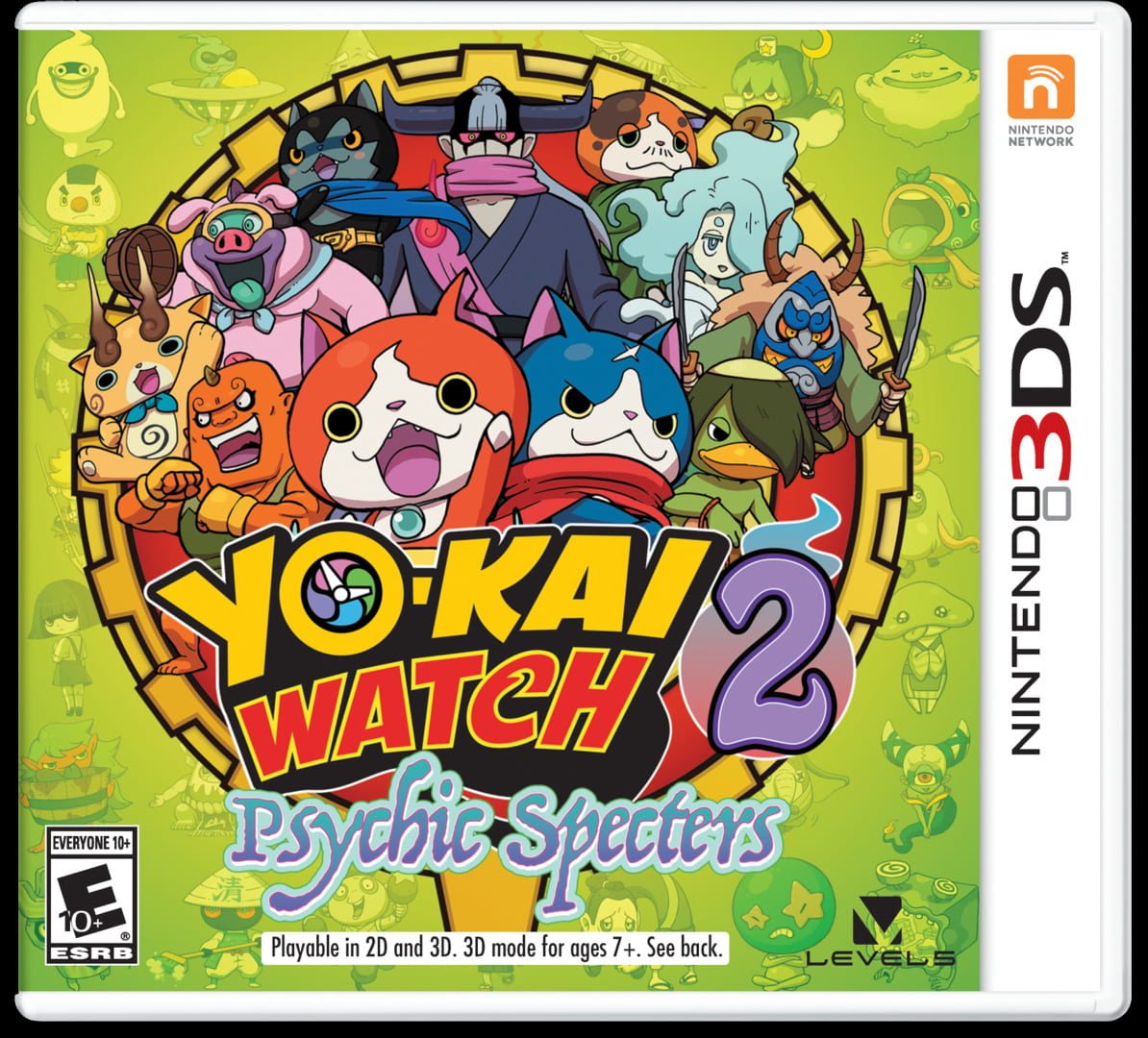 The third version of Yo-kai Watch 2. It was released 5 months after the other 2 games in Japan.

"Become inspirited and complete the ultimate YO-KAI WATCH™ experience. The strange but friendly troublemakers, Yo-kai, are back in a time-traveling adventure, and this time their mysterious world is packed with exclusive quests, Wicked Yo-kai to befriend, fully new areas to explore, and a revamped Blasters action co-op mode* featuring new bosses."