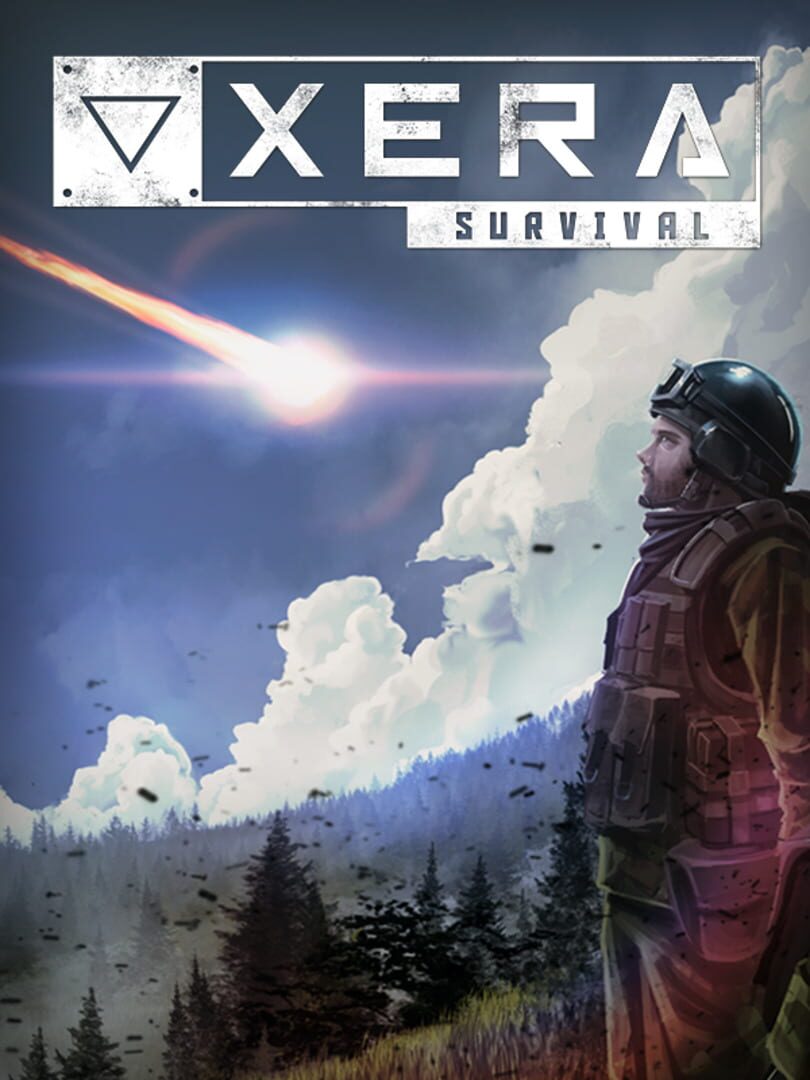 XERA: Survival is an open world humanoid-apocalypse multiplayer survival game. In a world controlled by humanoid robots, players have to scavenge the world to find supplies to survive - not only against the humanoids, but also other players.

2022: THE DAWN
The era of AI has arrived. The world is in chaos after a prototype combat robot - banned by law and awaiting secure destruction by XERA Corporation - became self-aware, escaped and began replication. Failed attempts to remotely shut down the AI simply triggered a war that humanity could not afford to lose.

Nation turned on nation in a fight for control over resources to defend against the robots. With the attention of the world’s military elsewhere, disenfranchised operatives have gathered to ransack what was left of the XERA Corporation’s facilities, setting up two forward operating bases, safe zones on each side of the forest that was the hiding place for mankind’s greatest failure of leadership.

Between these bases there are no rules of engagement, as for some, nothing less than the future of the human race is at stake; for some there is a potentially boundless paycheck; and for others perhaps, political leverage. For all, the sole imperative is survival.

But then again, no one expected the robots to be waiting.