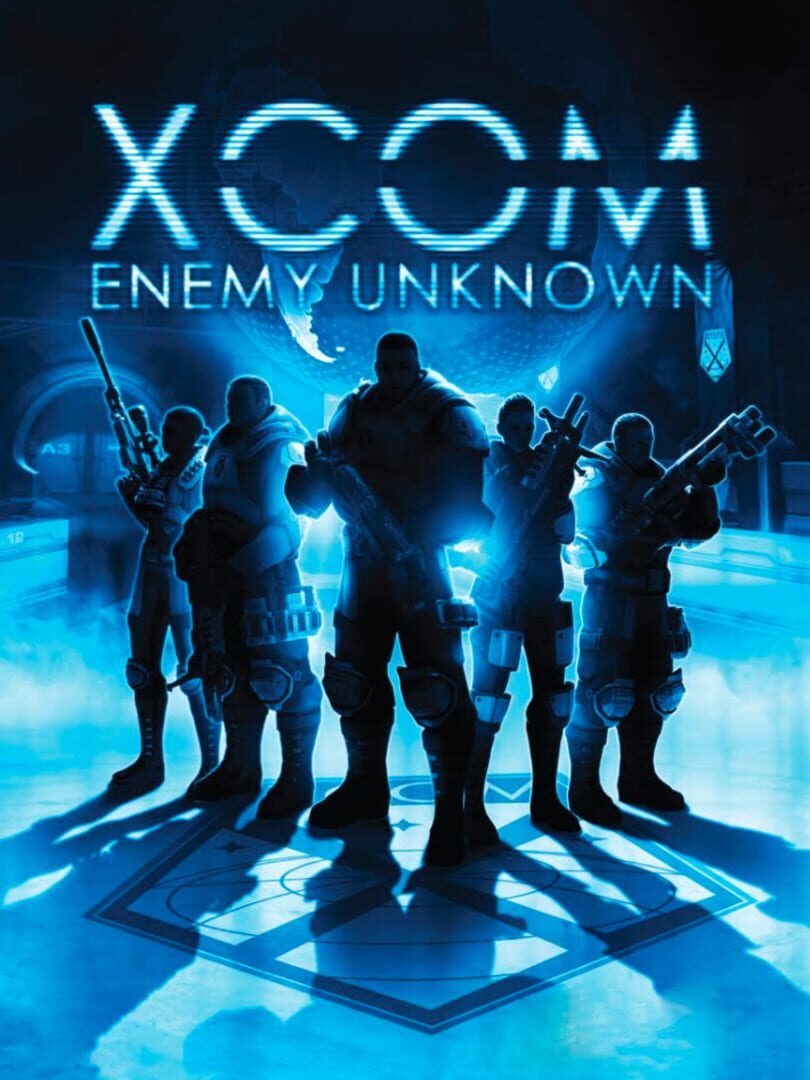 Firaxis Games has developed your XCOM Enemy Unknown CD Key and 2K Games is its publisher. It is regarded to be a tactical, turn based video game and is the ‘re-imagined’ remake of ‘UFO – Enemy unknown’ which is stated to be a strategy based cult classic released in 1994. It was in October 2012 that this game got released in Australia, Europe and North America for gaming consoles like the Xbox 360, PS 3 and MS Windows. Later, an ‘Elite Edition’ having all the downloadable previously released contents got released as Mac OS X in April 2013.

This game has been set in near future when Earth was invaded by aliens, thereby placing the player in the game with full control of the elite multinational paramilitary organization known as XCOM. The player is said to be tasked with the challenge to defend Earth from the alien invasion. The player leads the troops into missions, while directing development and research of new technologies captured from alien technology. This game was critically acclaimed, with several publications like Giant Bomb, Game Trailers and Game Spy naming it “Game of-the Year’. XCOM 2 is the game’ s sequel that is scheduled to be released on 5th February 2016 for Linux, OS X and MS Windows.