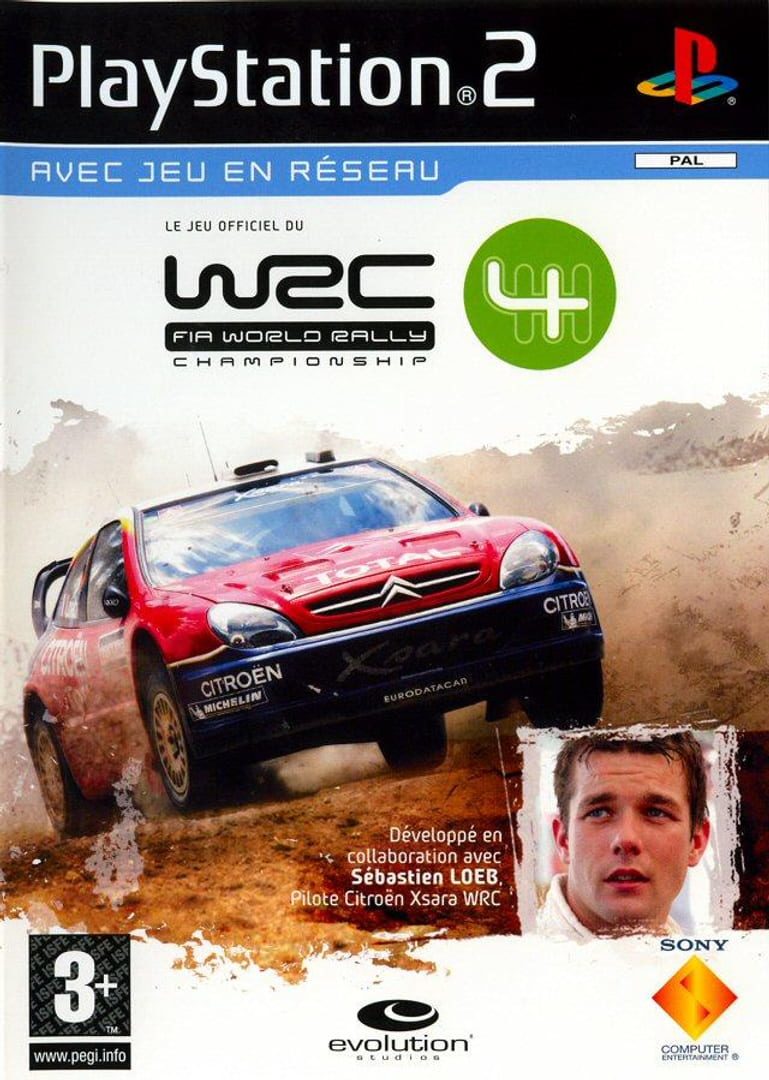 WRC4 is the fourth installment to the officially licenced FIA World Rally Championship series. It features all the cars, tracks and drivers from the real world 2004 season.