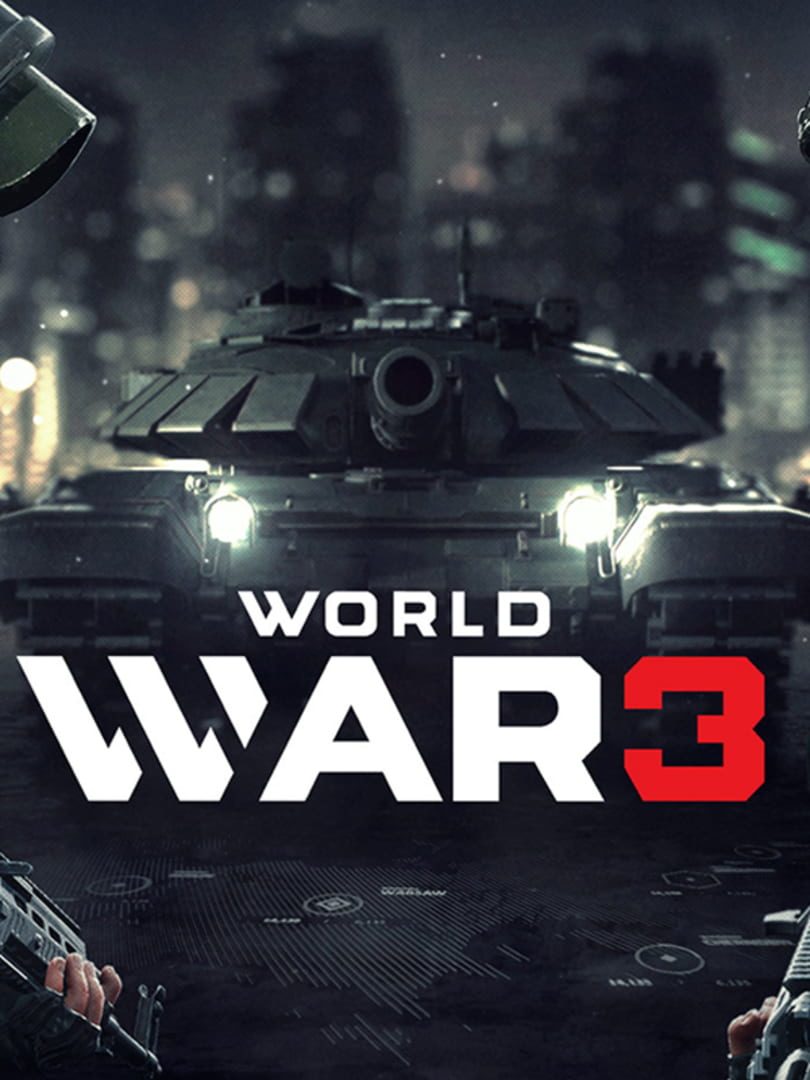 World War 3 is a new modern military FPS featuring strong teamplay, national armed forces, real locations, full body awareness, and a versatile customization system. All of this contributes to the authenticity of the modern combat experience enhanced by other essential elements such as a robust ballistic system, advanced armors and life-like weapons. Produced in cooperation with military R&D centers and consultants, World War 3 shows the consequences of every battle in the context of a global war campaign on a strategic war map.