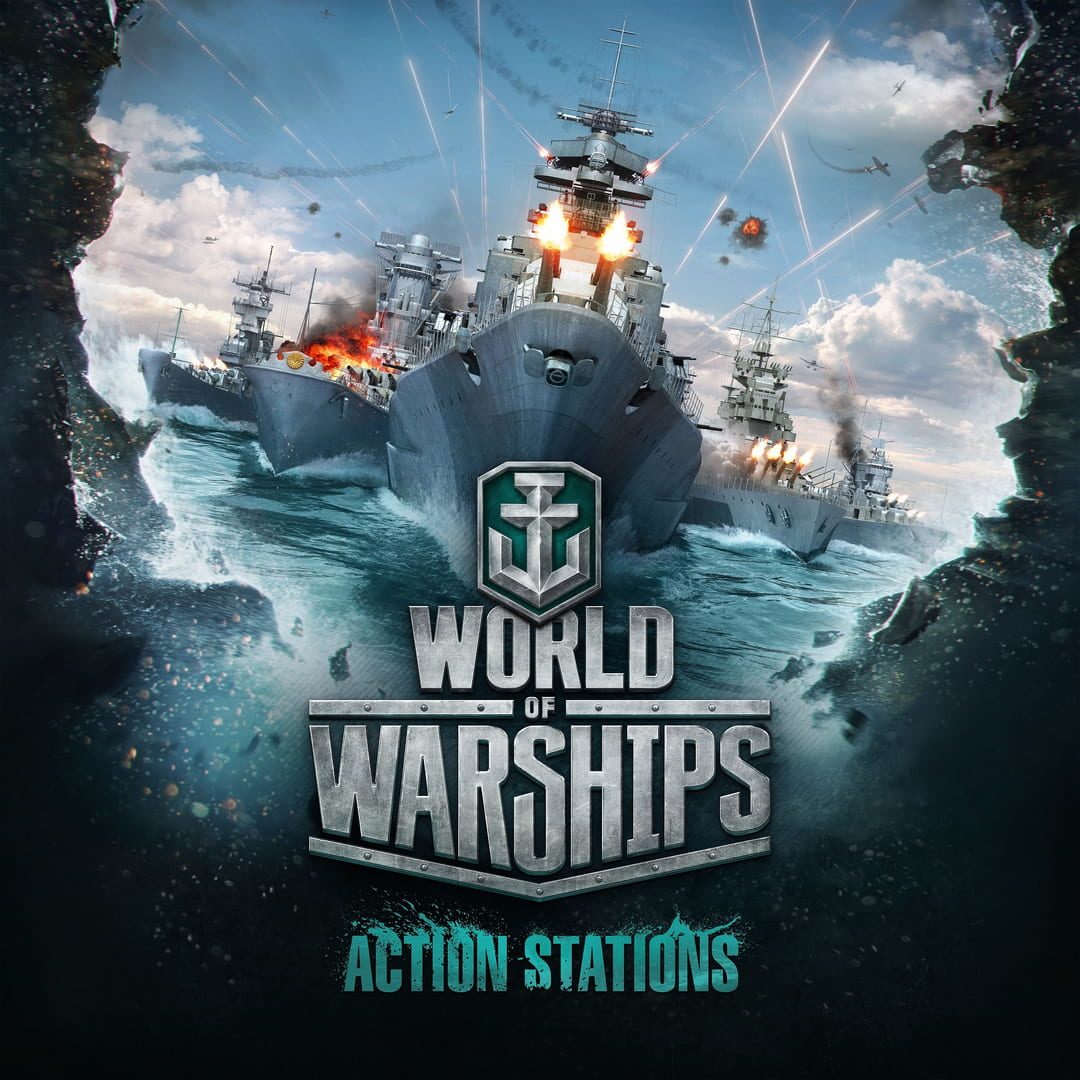 World of Warships (formerly called World of Battleships) is an upcoming massively multiplayer online game by Wargaming. The game will be similar to World of Tanks, having several types of military ships fulfilling different roles.