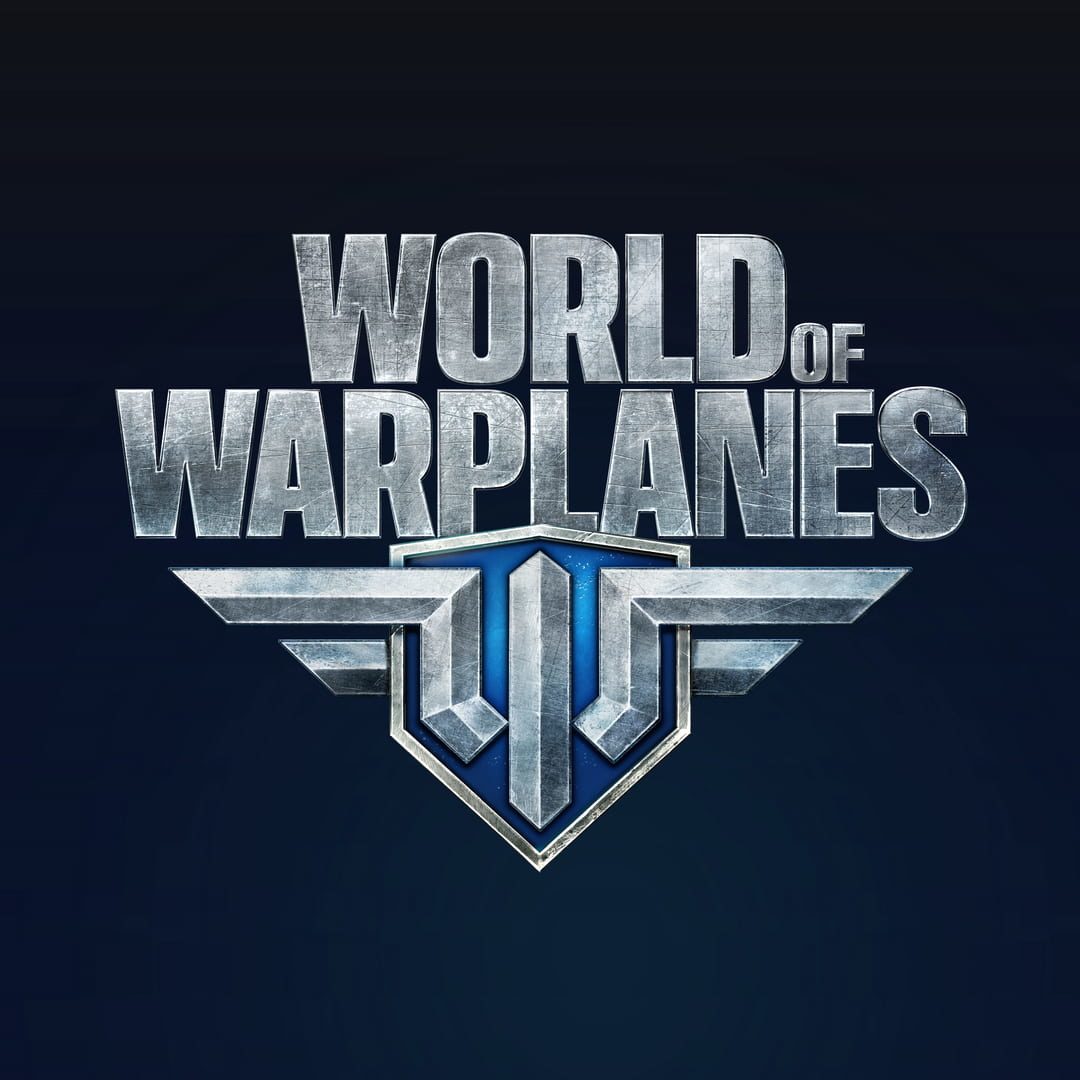 World of Warplanes is a free-to-play flight combat massively multiplayer online (MMO) action game by Wargaming, set in the Golden Age of military aviation.
The game was released on November 12, 2013, in CIS countries and on November 13, 2013, in North America and in Europe.