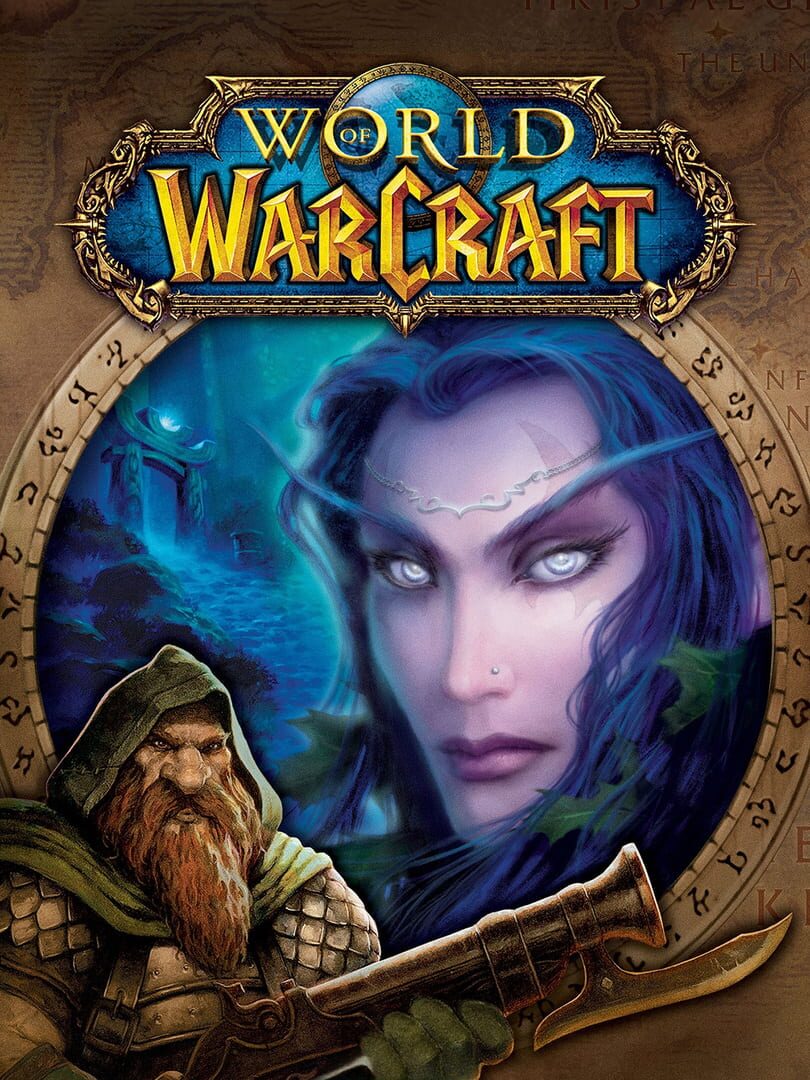 Four years have passed since the aftermath of Warcraft III: Reign of Chaos, and a great tension now smolders throughout the ravaged world of Azeroth. As the battle-worn races begin to rebuild their shattered kingdoms, new threats, both ancient and ominous, arise to plague the world once again. World of Warcraft is an online role-playing experience set in the award-winning Warcraft universe. Players assume the roles of Warcraft heroes as they explore, adventure, and quest across a vast world. Being "Massively Multiplayer," World of Warcraft allows thousands of players to interact within the same world. Whether adventuring together or fighting against each other in epic battles, players will form friendships, forge alliances, and compete with enemies for power and glory. A dedicated live team will create a constant stream of new adventures to undertake, lands to explore, and monsters to vanquish. This content ensures that the game will never be the same from month to month, and will continue to offer new challenges and adventures for years to come.

This game has a monthly online fee. Adventure together with thousands of other players simultaneously. Explore an expansive world with miles of forests, deserts, snow-blown mountains, and other exotic lands. Join the Horde or the Alliance as one of 8 playable races. Select from 9 classes, including holy Paladins, shape-shifting Druids, powerful Warriors and Mages, demon-summoning Warlocks, and more. Encounter many familiar and new Warcraft characters and monsters. Learn the continuing story of Azeroth by completing a wide variety of challenging quests. Journey through an epic world filled with dungeons of different styles and depths. Explore 6 huge capital cities, which serve as major hubs for the races inhabiting them. Practice various trade skills to help locate reagents, make and enhance custom items, acquire wealth through trade with other players, and more. Purchase tickets for travel along a number of air routes flown by creatures such as Gryphons and Wyverns. For global transportation, travel by Boat or Goblin Zeppelin. Once a certain level has been achieved, players can choose to purchase permanent personal mounts, such as Dire Wolves and Horses. Establish a guild, purchase a custom guild tabard, and promote or demote recruits to different ranks within the guild. Locate and engage other players with easy-to-use features and tools, including chat channels, friends lists, and animated and audible character expressions. Customize the game's interface via XML. Enjoy hundreds of hours of gameplay with new quests, items, and adventures every month.

Intent on settling the arid region of Durotar, Thrall's new Horde expanded its ranks, inviting the undead Forsaken to join orcs, tauren, and trolls. Meanwhile, dwarves, gnomes and the ancient night elves pledged their loyalties to a reinvigorated Alliance, guided by the human kingdom of Stormwind. After Stormwind's king, Varian Wrynn, mysteriously disappeared, Highlord Bolvar Fordragon served as Regent but his service was marred by the manipulations and mind control of the black dragon Onyxia, who ruled in disguise as a human noblewoman. As heroes investigated Onyxia's manipulations, ancient foes surfaced in lands throughout the world to menace Horde and Alliance alike.