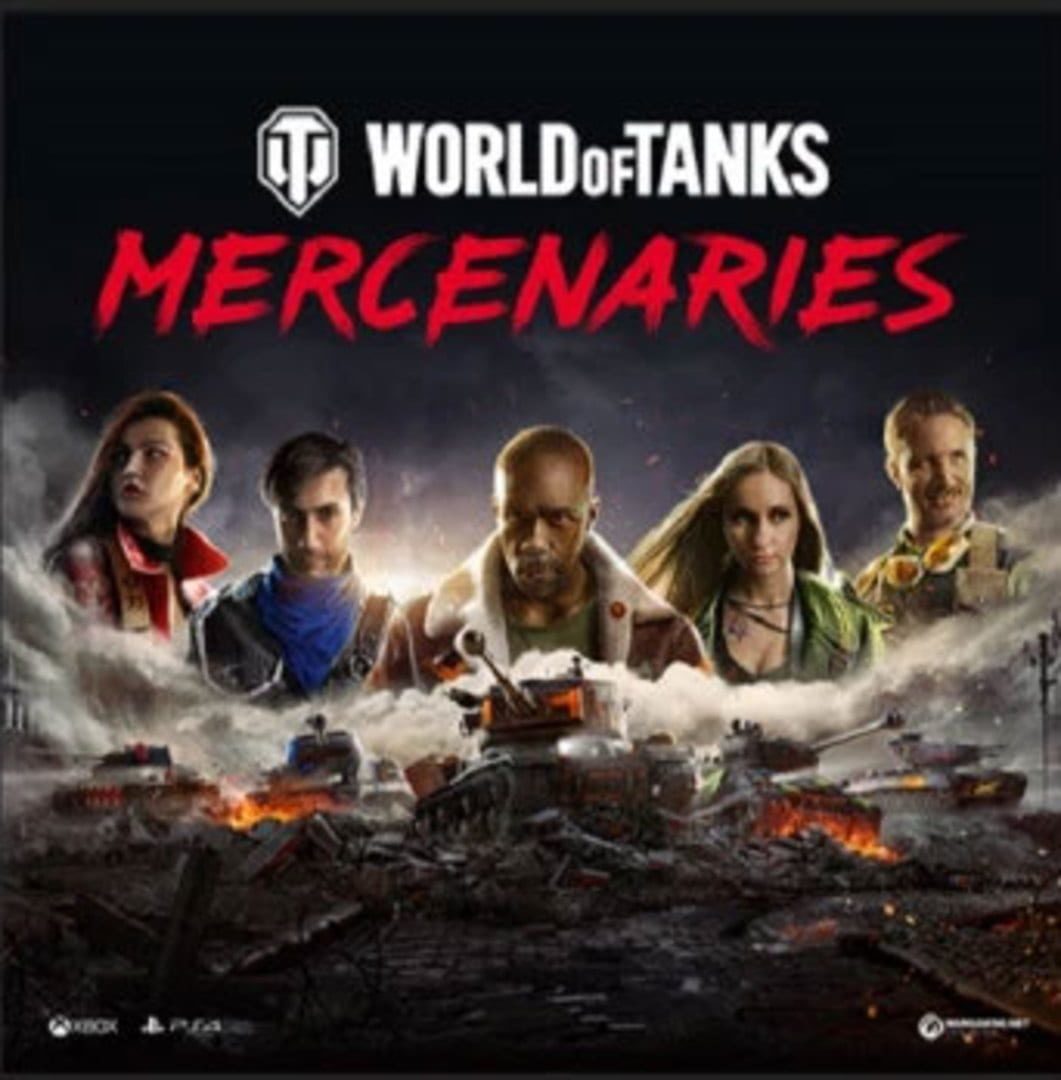 World of Tanks: Mercenaries is an expansion to the popular tank strategy game, exclusive to consoles.

In a world worn down by an endless war, where old allegiances mean nothing and everyone is out for themselves, what can you do but be your own hero? World of Tanks: Mercenaries is the game's biggest update ever, and welcomes players into an alternate reality governed by disorder.

Mercenaries introduces an armory of powerful vehicles made from parts scavenged from different tanks, the entirely new Mercenary nation, revamped maps ravaged by war and time, a revised user interface, and an epic story campaign to introduce players to the Mercenaries universe. All new vehicles will be earnable through the new Contract system, and come with unique Mercenary Crews who are fully trained and built for survival. 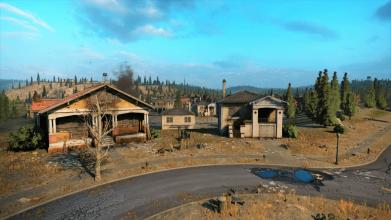 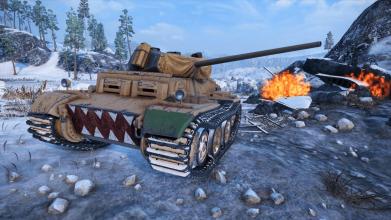 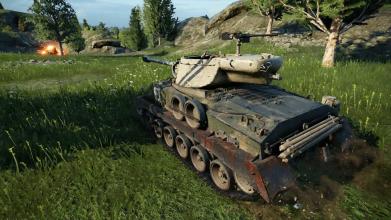 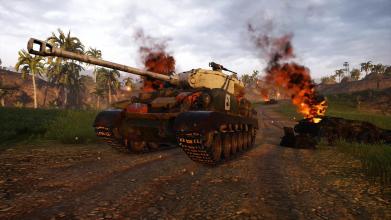 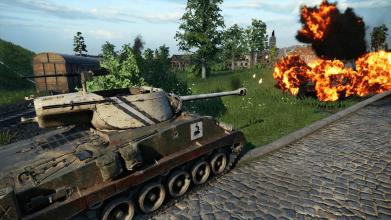 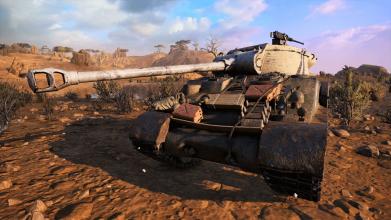 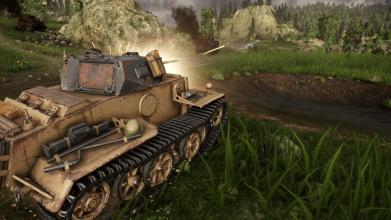 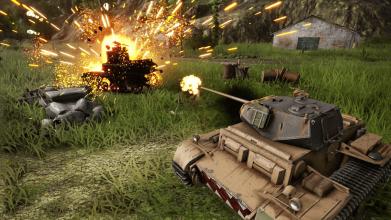