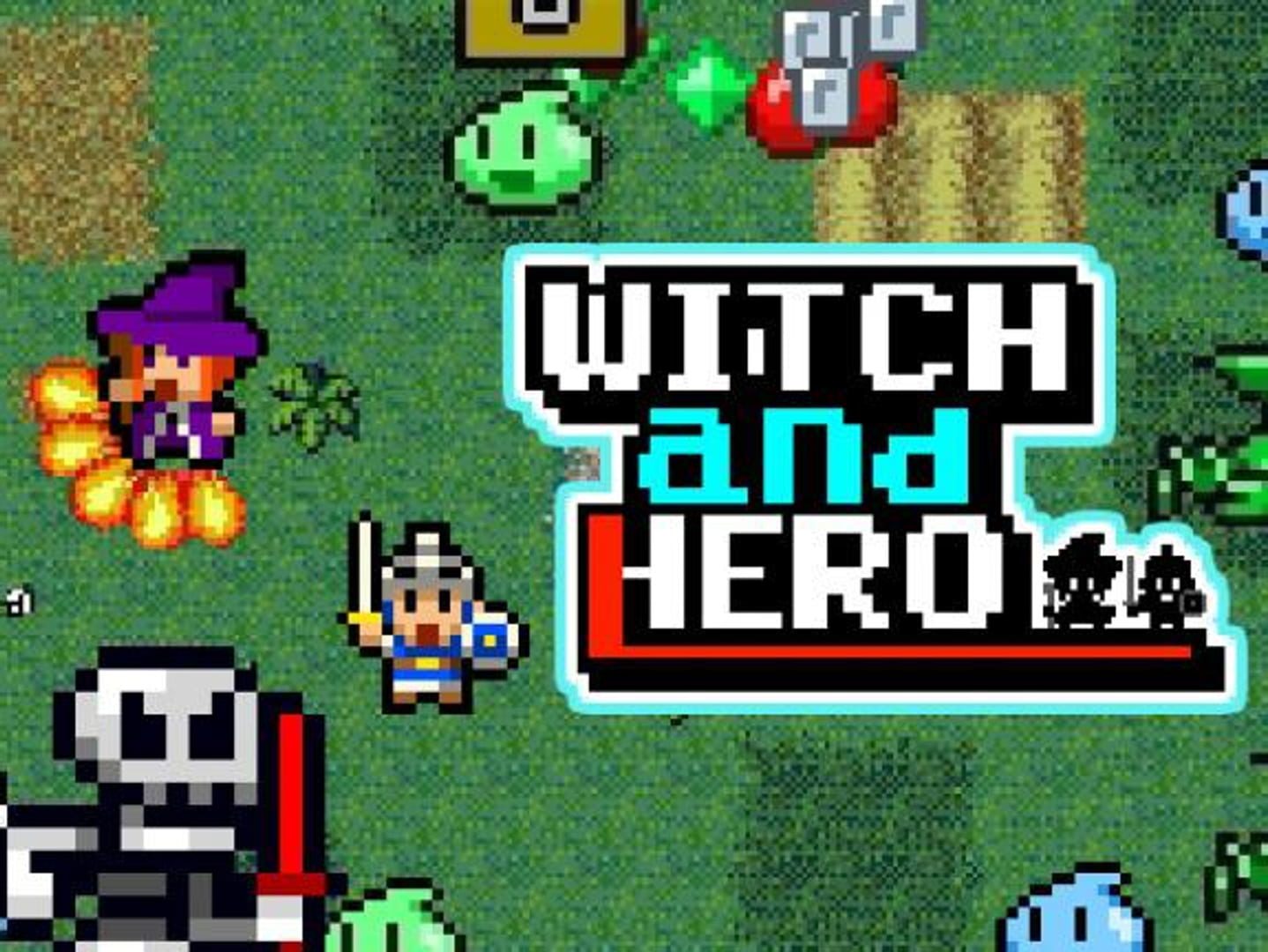 Witch & Hero is an 8-bit style action game. You play as a hero accompanied by a witch taking on the evil Medusa, whom has destroyed many villages and towns with the monsters that stand before her.

Medusa turned the witch into stone, so she is no longer able to move. So it’s up to the hero to defeat the monsters and collect their blood in order to recover the witch for a limited duration. The witch’s destructive magic easily destroys monsters, but you will have to rely on the hero’s willpower primarily. He is able to try and try again, but the witch cannot, thus the hero must protect her.