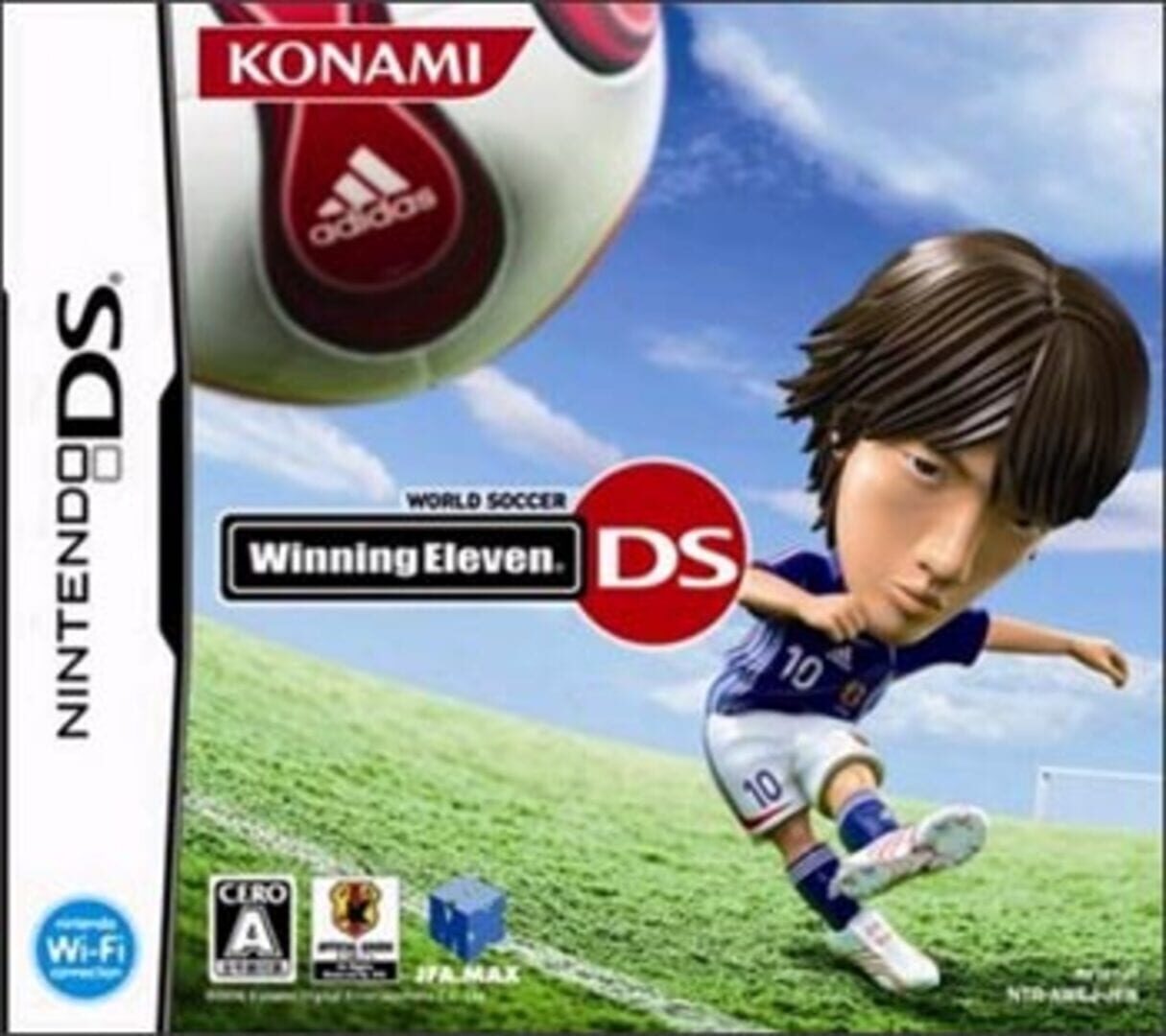 Every year, the game is released around late September and/or early October with two different titles: World Soccer: Winning Eleven in Japan & Asia, and Pro Evolution Soccer in Europe, North America & Asia (Indonesia only). The Japanese version is a localized version that features local leagues. Partially as a result of EA Sports' affinity to purchasing exclusive rights for their FIFA series, the games have historically lacked the sheer volume of licenses present in EA's offerings, with the most notable absences being the Premier League and Bundesliga. As such, team jerseys, names and players may be inaccurate.