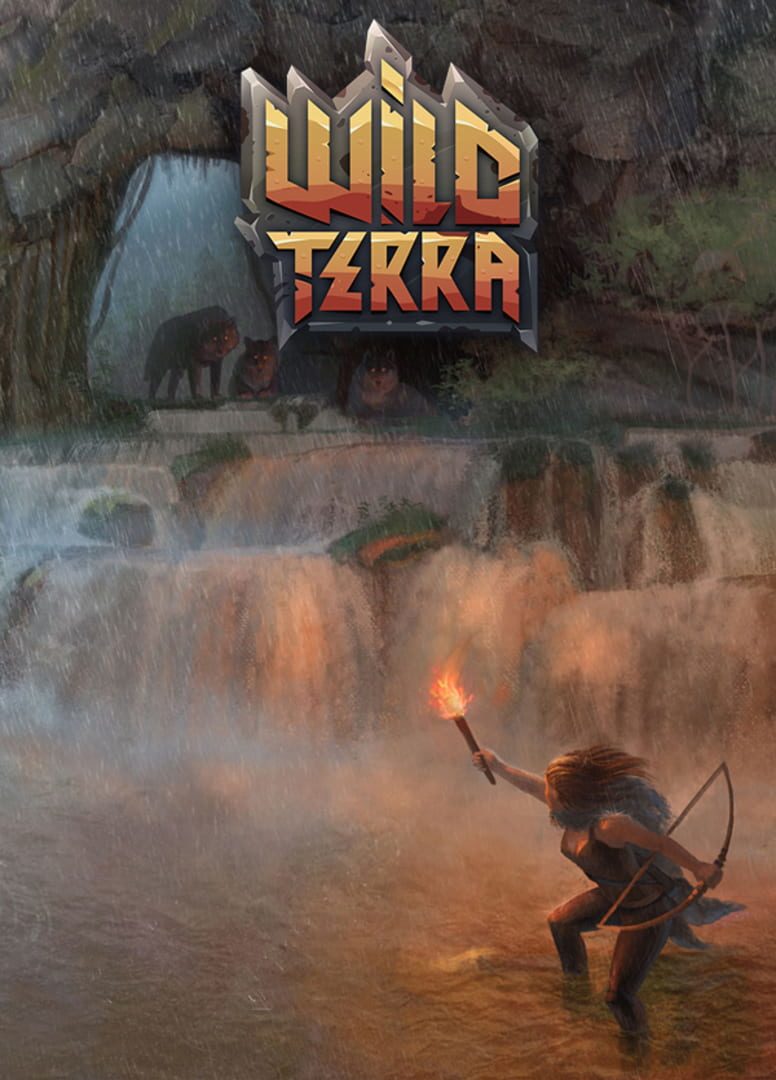 It is action-RPG and sandbox hybrid with building, crafting, gathering, farming and land claiming elements. There is no NPCs in game so the only way to get something is to create it by yourself or trade from other players... or take it with brutal force. However we understand that not every one have enough time to "live" in game doing everything by their selves that is why all game processes are boosted to make game a little bit casual.

We can say this about your character development as well. It is very boring to level up your character to XX-level just to take a good sword in hands and start to fight. There would be leveling anyway however it would grant you small additional benefits in combats but not major domination.